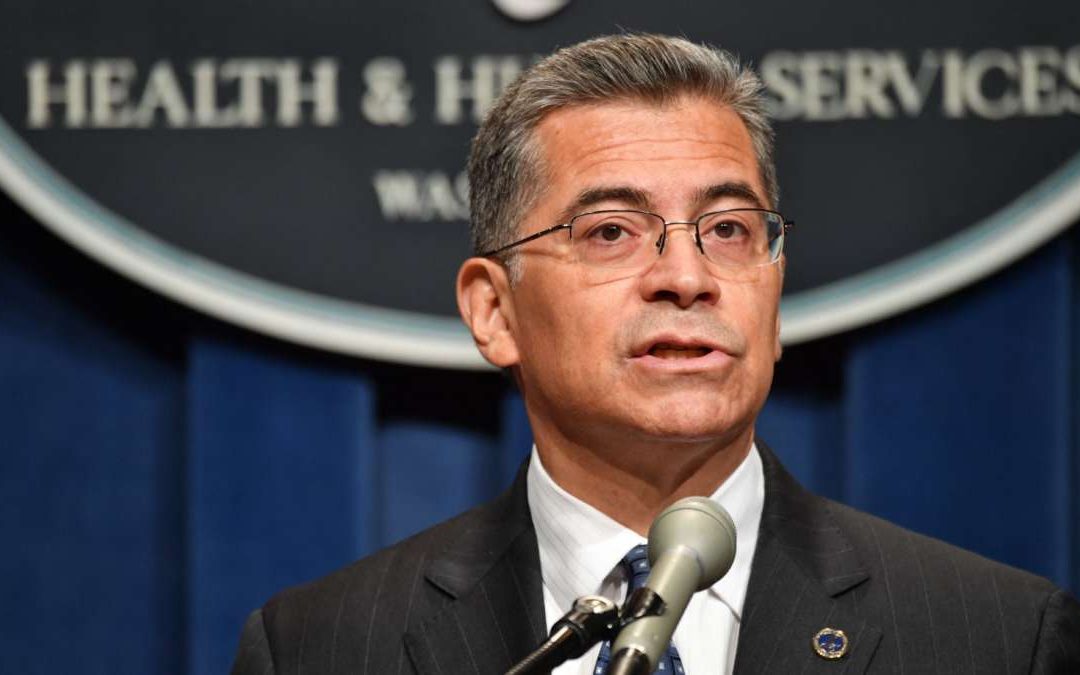 The labor council of the Austin, Texas AFL-CIO has passed a resolution urging the Biden administration to terminate a Medicare privatization scheme that is quietly moving ahead despite vocal opposition from doctors, seniors, and progressive lawmakers.

The pilot program, which inserts private middlemen between patients and healthcare providers, was unveiled with little notice during the final months of the Trump administrationdespite internal concernsabout its legality. The experiment has since been largely upheld by the Biden administration, which announcedmostly cosmetic changesearlier this year, winningapplausefrom industry groups that lobbied against complete elimination of the program.

Now known asACO REACH, the pilotinvolvesshifting traditional Medicare recipients onto privately run insurance plans without their knowledge or consent in the name of cutting costs and improving quality.

Theresolutionunanimously adopted by the Austin AFL-CIO Labor Council last week raises alarm over that aspect of the pilot, noting that “ACO-REACH allows doctors and their offices to convert a patients’ traditional Medicare choice into ACO-REACH coverage without first informing their patients about the change nor getting their patients’ written permission.”

“Doctors and their offices will have a financial incentive to convert to ACO-REACH coverage as they will also be allowed to keep up to 40% of their revenue that they don’t spend on healthcare services as overhead, resulting in a ‘windfall profit’ versus traditional Medicare programs that are only allowed to keep the balance of 2% of their revenue after paying for overhead,” the resolution continues.

Under the ACO REACH model, which critics warncould fully supplant traditional Medicareif it is allowed to continue,private entities that are accepted as participantsare paid by the Centers for Medicare and Medicaid Services (CMS) and allowed to pocket a significant chunk of what they don’t spend on healthcare. The newest version of the pilot, which was announced without congressional approval or oversight, is set to formally begin in January and will run at least through 2026.

The CMS Center for Medicare and Medicaid Innovation (CMMI), which is overseeing ACO REACH, is currently headed by Elizabeth Fowler, the former vice president of public policy and external affairs at WellPoint, Inc. — a health insurance firm that later became Anthem.

The Austin AFL-CIO Labor Council resolution implores the Biden administration to “immediately stop and dismantle the ACO-REACH program, and instead, immediately protect and preserve traditional Medicare plus adding coverage for hearing, vision, and dental care.”

The labor council’s resolution marks just the latest expression of outrage over the Biden administration’s decision to build on a privatization ploy constructed by the Trump administration, which was replete withindustry allieshostile to Medicare and other popular government programs.

In August, the AFL-CIO’s Alameda, California labor council passed aresolutionnoting that it is “within the power of the Biden administration to end [ACO REACH] with the stroke of a pen” — and urging it to use that power. Similar resolutions have been approved in recent months by theArizona Medical Association, theSeattle City Council, and theTexas State Democratic Executive Committee.

On top of opposition fromhundredsof local and national advocacy organizations, lawmakers at the national level — including prominent progressives such asSen. Elizabeth Warren(D-Mass.) andRep. Pramila Jayapal(D-Wash.) — have raised concerns over the pilot, which could allow the private insurance giants that have profited hugely fromMedicare Advantageto further entrench themselves in the Medicare program.