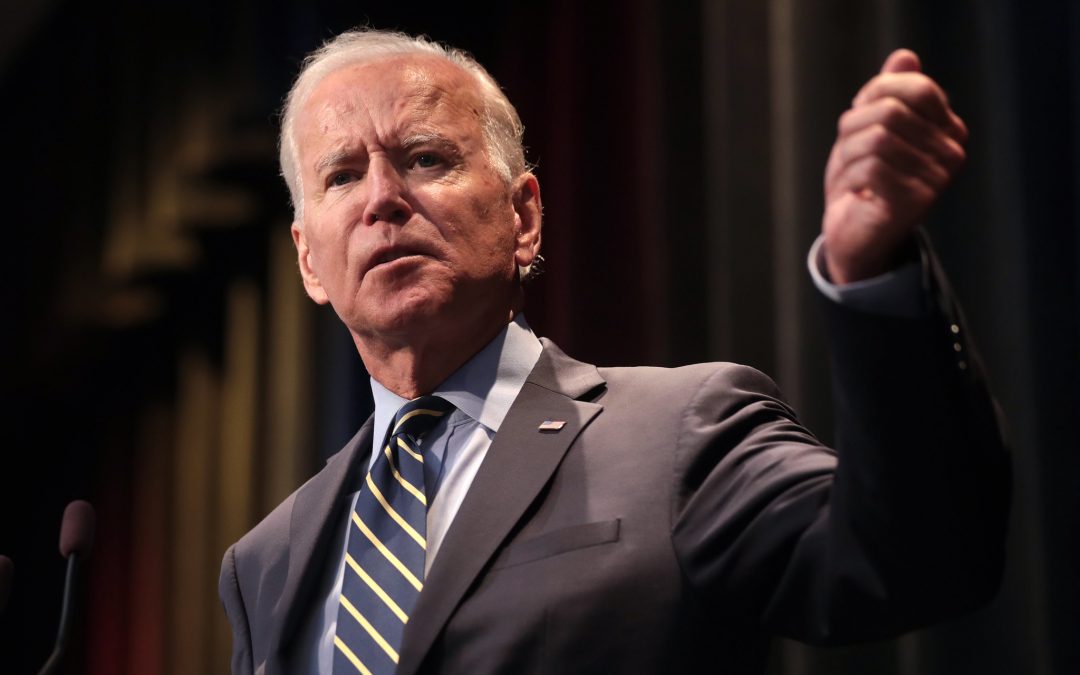 The Joe Biden administration enacted the highest Medicare premium hikes in history last week. Most of the profits will be funneled to the private insurance companies that funded Biden’s presidential campaign.

Last week, the Joe Biden administration quietly reaffirmed its decision to enact the highest Medicare premium hikes in history right before this year’s midterm elections. At the same time, President Joe Biden is endorsing a plan to funnel significantly more Medicare money to insurance companies and further privatize the government insurance program for older Americans and those with disabilities.

In effect, the higher premium increases will subsidize the larger payments to — and profits for — private insurance corporations. This comes after Biden raked in roughly $47 million from health care industry executives during his 2020 campaign.

The Biden administration announced on May 27 that due to “legal and operational hurdles,” Medicare recipients won’t see their premiums lowered this year, even though that rate was originally hiked last November in large part due to the projected costs of paying for a controversial Alzheimer’s drug that Medicare now says it generally will not cover.

The administration’s announcement comes as Biden officials move forward with a jolting 8.5 percent hike in payments made to private insurers operating Medicare Advantage plans next year.

The juxtaposition between dramatically increasing payments to private insurance plans that provide less care for higher costs on the one hand and keeping seniors’ premiums artificially inflated on the other underscores the Biden administration’s conflicting commitments when it comes to Medicare. On the 2020 campaign trail, Biden pledged as president to “. . . continue to defend our nation’s commitment to older Americans and people with disabilities through Medicare.”

But since taking office, Biden has expanded Medicare privatization by launching the involuntary ACO REACH program and through continuing to promote ever-increasing Medicare Advantage enrollment, and he has also raised premiums for Medicare recipients. The result, advocates say, is a situation in which Medicare’s sturdiness as an American institution is being steadily chipped away by well-connected corporate interests.

“[The] privatization effort is reaching a frantic state, and Medicare Advantage is going to fail,” said Bill Kadereit, president of the American Retirees Education Foundation, due to the fact that the plans must pay profits to investors, unlike traditional Medicare plans. “The industry is hoping to cover up that failure with taxpayer subsidies that none of the taxpayers understand.”

All Medicare recipients pay premiums for outpatient care, which is called Medicare Part B. That money can be funneled into traditional government Medicare plans or into Medicare Advantage plans run by private insurers that are incentivized to limit the amount of care that elders receive.

The standard Part B premium for Medicare patients is now $170.10 per month — up 14.5 percent from last year, when it was $148.50. Half of the increase in premiums came from a single drug, Aduhelm, which, despite its June 2021 approval by the Food and Drug Administration (FDA) to treat Alzheimer’s disease, is not proven to do so.

The timeline of Biden’s Medicare moves, then, is this:

The Biden administration’s decision to keep Medicare premiums artificially inflated won’t just constrain the budgets of cash-strapped seniors — it also appears to be a politically suicidal move in an already fraught election year.

So who benefits from the explosive rate increase? The major private insurance companies that helped bankroll Biden’s 2020 presidential campaign.

“Medicare Advantage insurers such as United Healthcare, Anthem, and CVS/Aetna are celebrating record profits in the tens of billions of dollars,” said Dr Susan Rogers, president of Physicians for a National Healthcare Program. “Their business plan is simple: inflate their Medicare payments by making seniors look sicker than they are and then pocket more of those Medicare dollars by ruthlessly denying seniors’ care.”

You can subscribe to David Sirota’s investigative journalism project, the Lever, here.