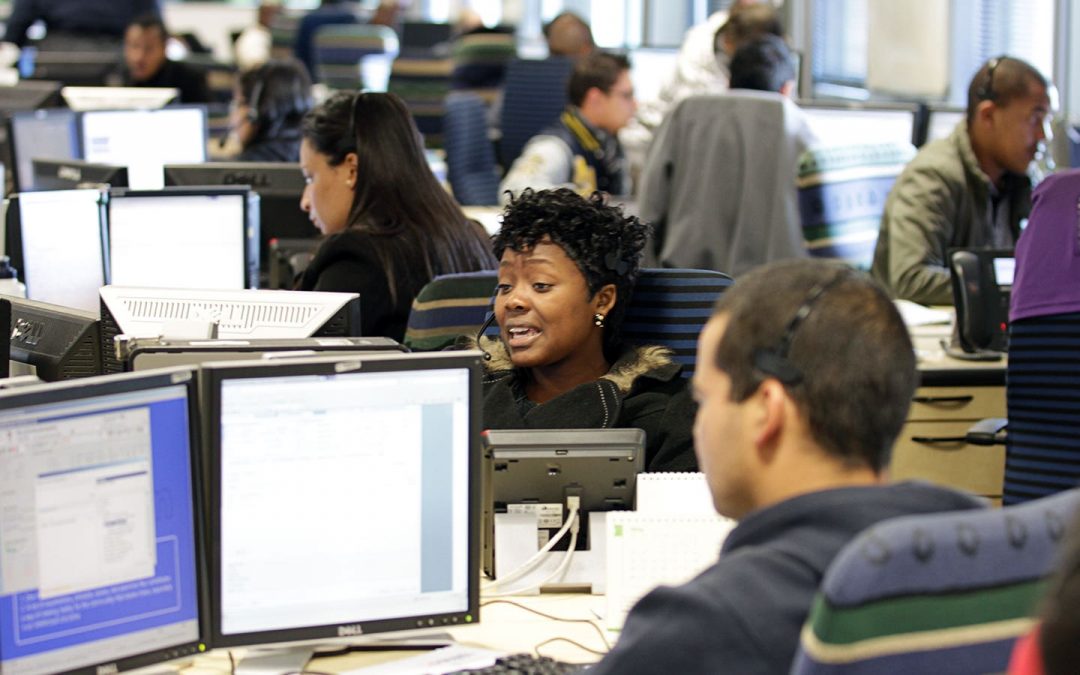 This is a sidebar to a story on care denials with Medicare Advantage plans. For the main story, click here.

One reason why enrollment in Medicare Advantage (MA) plans has been growing as fast as it has — with 2.2 million new enrollees between 2021 and 2022 — is the complicated broker commission structure.

In a nutshell, because CMS sets agents’ MA commission rates, they tend to be much more favorable to those selling MA plans to first-time enrollees than to the agents who would put those beneficiaries in traditional Medicare with a supplemental plan, known as a Medigap plan.

That’s the take from Christopher Westfall, an extremely vocal insurance broker who runs Senior Savings Network, who is licensed to sell health plans in 47 states. Westfall told MedPage Today that he’s paid roughly twice as much in commissions — depending on the state and the plan — for enrolling a new beneficiary into an MA plan for 2023 compared with a Medigap plan.

For example, if Westfall enrolls a newly eligible 65-year-old client from California or New Jersey into an MA plan, he’ll earn a $750 commission for that year. But if he enrolls that same client into a Medigap Plan N policy, an increasingly popular choice, he receives 22% of the plan’s premium, or $259.80, for the year.

In fairness, he gets another $92 in commission for selling the traditional Medicare client a separate Part D plan for drug coverage (which many clients refuse, although there’s a penalty if one does enroll in Part D later), but still, that’s $398 more in his pocket for getting a new beneficiary into an MA plan instead of a Medigap plan.

“It’s a huge financial incentive for agents to push nothing but the positive [in MA plans] and leave out all the potential negatives,” Westfall said. “Ironically, this is what all of the big call centers are recruiting for and selling, exclusively through their television commercials.”

Clients don’t have to sign any disclosures — although he thinks they should be required to sign something that states the following: “I understand I or my doctor is going to have to get prior authorization for procedures, and they may be denied altogether by the Advantage plan. I will have a limitation of my provider network. My doctor may change and leave my network anytime he wants. But I can’t leave the MA plan whenever I want. And I may forever give up my opportunity for a Medigap plan if I later go back to original Medicare.”

“When the incentive is for agents to get clients off of traditional Medicare, none of those things are disclosed,” he explained. “And there’s double the pay for me for the first year, and paid all at once. Agents are always concerned about one thing — getting the first-year MA commission because it is paid all at once.”

Westfall is obviously open about his disdain for MA plans and his preference for original Medicare with supplemental plans, despite the fact that MA sales earn him more money. He’s posted numerous YouTube videos explaining his reasons for this.

“Sometimes I think I’m the single voice in the industry telling both sides of the coin,” he said in one video in which he refuted the claim that MA plans cost less than traditional Medicare with a supplement, adding that they may cost more in deductibles and co-pays if one gets sick.

The differences in commissions between MA and Medigap supplemental plans in most other states are similar. For example, in South Carolina, where Westfall lives, he receives around $189.52 for selling a new beneficiary a Medigap Plan N the first year, but $601 for selling them an MA plan.

“Here’s the part where my agent friends are going to completely lose their minds over. This is what brokers make working on their own,” he said in another video, showing a document with the maximum broker compensation for 2023 MA plans, which showed about a 5% raise over 2022.

Westfall pointed to the HHS Office of Inspector General report from April that concluded, “a central concern about the capitated payment model used in MA is the potential incentive for Medicare Advantage Organizations (MAOs) to deny beneficiary access to services and deny payments to providers in an attempt to increase profits.”

“The MA plans are good for some people. There’s not one plan good for everybody, and we do represent those plans. But we do it in a different way. We do it with full transparency by telling everybody what they’re getting involved in,” he said. “There are some huge pitfalls, which if your agent is not honest enough to tell you about, can leave you very poor, with paying out all of your bank account and possibly denials when you seek care.”

The Plan That Keeps Paying

When a health insurance agent enrolls a beneficiary, it’s not just a one-time commission for that year, Westfall noted, as his sample commission schedule shows.

Brokers reap payments for subsequent years if their client stays in the same plan, but the disparity between MA and supplemental plan commissions is evident here as well.

Although rates vary depending on the region and the plan, a common commission for each renewing MA enrollee is about $375 per year, which continues annually as long as the beneficiary stays in that plan, Westfall explained.

The renewal commission for each Medigap plan enrollee is a percent of the enrollee’s premium, usually around 22% to 26%, but that drops after the sixth year to 1% or 2%, and zero after the 10th policy year. An agent, consciously or unconsciously, may pivot the client to a plan that brings back a revenue stream that will continue at a healthy pace as long as the client stays in the same plan.

Commission rates for Medigap plans also drop precipitously for clients above age 80, from 22% to 11% within the initial 6 years in California, further disincentivizing brokers to enroll older beneficiaries.

Westfall pointed out that if an unhappy enrollee wants to switch to traditional Medicare with a supplemental plan after the first 12 months of being in an MA plan, plans in all but four states are allowed to reject high-risk, unhealthy would-be transfers. This means that beneficiaries who have had common conditions or illnesses including knee replacement, diabetes, cancer, or even high cholesterol and high blood pressure with other conditions will likely be rejected after answering a health questionnaire, a process called underwriting.

Westfall said that he recently spoke with a client with wet macular degeneration and another with atrial fibrillation and high blood pressure, noting that they can’t get approved through underwriting.

“When they go with a Medicare Advantage plan, they forego their opportunity, possibly forever, to go back to original Medicare with a supplemental plan that they could have had with no health question screening when they were new to Medicare,” he explained.

Westfall is willing to earn lower commissions selling Medigap plans instead of MA plans because he thinks his honesty, and his YouTube videos, draw more informed consumers and he has made back the money with more volume. And unlike other brokers who get complaints about delays and denials, “we have no complaints,” he noted.

He will still enroll clients in MA plans if they insist, but he first makes sure they understand all the downsides. “We tell them the truth,” he said.