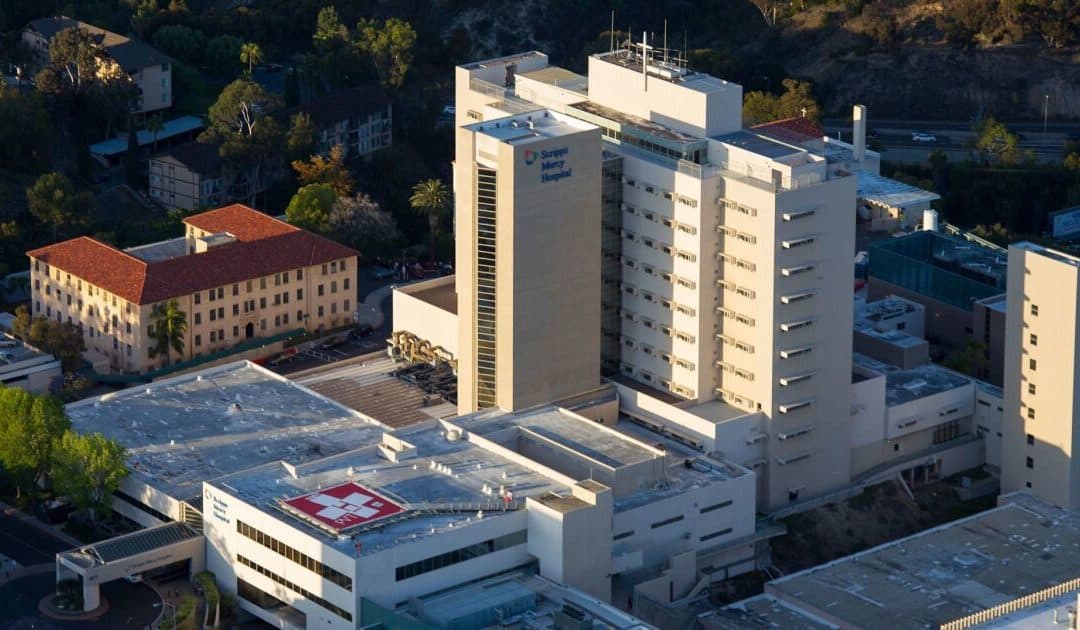 Opponents of “Medicare for all” and other single-payer insurance systems routinely decry what they call “socialized medicine,” insisting that private companies can do a better job of providing affordable treatment than a government entity.

If that were true, of course, Americans wouldn’t spend about twice per person what people in other developed countries spend for healthcare yet have less to show for it.

Despite the $3.5 trillion we shell out annually on medical treatment, Americans have a shorter life expectancy and higher rates of infant mortality than our economic peers — two key measures of healthcare efficacy.

But the real proof of the pudding can be found in the bills we receive from hospitals and insurers, which typically feature jaw-dropping charges and what patients are supposed to believe are significant savings thanks to the shrewd negotiating skills of their coverage providers.

What they actually show are a system wildly out of touch with reality.

Summers received his insurer’s explanation of benefits the other day.

There are any number of things we could nitpick about. But what really jumped out at me was a charge of almost $77,000 for “medical services,” a mysterious fee above and beyond the roughly $5,000 billed separately by Summers’ surgeon and anesthesiologist.

Summers’ Medicare provider, the state retirement system CalPERS, told him he wasn’t responsible for $75,574 of the total bill and had to pay only $1,174. This was because Scripps had “accepted the amount that Medicare or Medicaid allowed for this care,” which was $5,869.

In other words, Medicare won’t pay more than about $6,000 for the procedure, and Scripps was fine with that, so Summers’ out-of-pocket cost was about the same as the price of a top-of-the-line iPhone.

What are the hospital’s “medical services” here, and why are they orders of magnitude higher than what the surgeon billed?

If Medicare has determined on behalf of its 68 million beneficiaries that a procedure should cost less than $6,000, how on Earth does a hospital cook up a bill approaching $80,000?

And if we assume that Medicare’s rate represents fair value — that is, the doctor or hospital isn’t losing money providing treatment for this amount — how is it even possible that a patient’s bill could be more than 1,200% higher?

Let’s underline that: More than 1,200% higher — a markup that would make even Gucci blush.

“When I saw this, I was in a state of shock,” Summers told me. “The whole thing is nuts.”

And he’s not exactly a neophyte when it comes to crazy bills. Prior to retiring in 2001, Summers spent about 40 years working for the California attorney general’s office.

“We’d sometimes get really large hospital bills from people and wonder what all the charges mean,” he recalled.

Which is to say, even experts can be flummoxed by the U.S. healthcare system.

He called Scripps’ markup “extreme by any standard.”

“Most hospitals don’t charge more than 10 times what is allowed by Medicare,” Doctor told me. “The average hospital charges about 3.4 times more.”

He described the initial charge to Summers as “disturbing,” and said it “has no justification whatsoever.”

Patricia Minero, an administrator at Scripps Mercy Surgery Pavilion, said the hospital’s charges “are in line with other facilities in our geographic region.”

“Medicare sets the reimbursement value for services,” she told me. “However, that does not mean the reimbursement is appropriate or covers the costs for those services. It simply means that is what they are going to pay if you accept Medicare patients.”

As for the nearly $77,000 charge for “medical services,” Minero said this covers “technical service charges” such as “the facility, the surgical room, the equipment, the support staff.”

That is, the routine business costs of running a hospital.

Oh, by the way, the chief executive of parent company Scripps Health, Chris Van Gorder, received more than $16 million in compensation over the three most recent years for which financial information is available.

While annual pay of more than $1 million isn’t unheard of for CEOs of large hospital chains, the average salary for a hospital leader is $153,468, according to PayScale.

OK, let’s get back to where we started — socialized medicine.

Conservatives are undoubtedly loath to admit this, but Medicare is the quintessential socialized-medicine program. It uses the market strength of its millions of beneficiaries to cut the best deals for members.

Medicare reimbursement rates may be lower than what doctors and hospitals would prefer, but they’re for the most part fair and transparent, and reflect the best estimate of the true market value of individual treatments.

The fact that Scripps apparently didn’t bat an eye when Medicare came in way below its billed rate indicates the original charges were little more than a fishing trip on the hospital’s part, an attempt at securing the largest amount of money imaginable before cooler heads prevailed.

Anyone without insurance, needless to say, would be stuck paying $77,000 instead of about $6,000 — an amount that would financially devastate most working families.

As of Jan. 1, hospitals were required to post online the prices of some of their most common procedures. But that’s not very helpful. Most people don’t comparison shop for healthcare; they go where their doctors are.

An infinitely better system would be for Medicare to cover everyone — the single-payer approach used by nearly all other developed countries — and for Medicare to post its rates for all to see.

Not that the posted rates would matter to most patients. You’d be responsible for any premiums or co-pays, and that’s it. Everything else would be between the payer (Medicare) and the provider (your doctor or hospital).

Conservatives say they adore letting markets determine prices. Medicare for all would foster market economics at its purest, for the first time empowering patients with the same market power as medical providers.

“I’ve been a fan of single-payer insurance for a long, long time,” Summers told me. “We need a better healthcare system.”