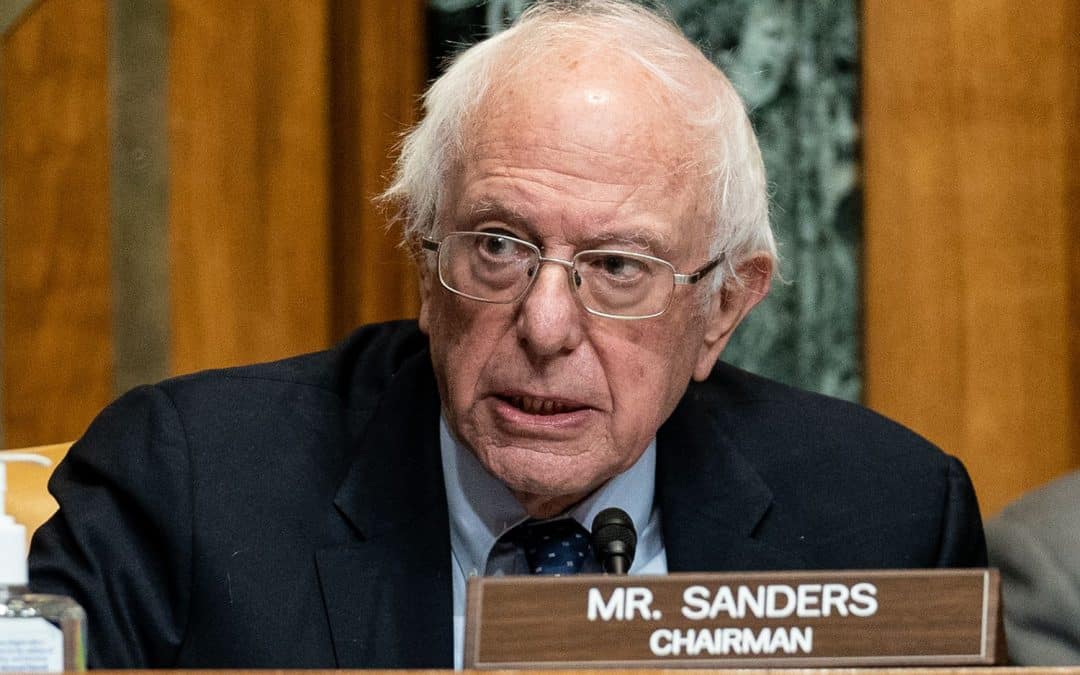 Under the Pay-As-You-Go Act of 2010, bills that add to the national debt cause automatic cuts to programs such as Medicare.

Federal aid programs for farmers, the U.S. Customs and Border Patrol, Medicare, the Social Services Block Grant Program, and more would be subject to devastating cuts.

Social Security and low-income programs such as food stamps would be exempt from cuts.

To prevent budget cuts, Democrats need to get 60 votes in the Senate, which would require the support of 10 Republicans.

However, Democrats are planning to use a process known as budget reconciliation, which would allow them to pass the COVID-19 relief bill without 60 votes in the Senate.

“The cuts would be huge,” said Paul Van de Water, a senior fellow at the Center on Budget and Policy Priorities, told NBC. “It’s a critical issue, which, at some point, is going to have to be dealt with.”

House Budget Chair John Yarmuth (D-KY) shrugged off concerns in an interview, stating, “I don’t know whether to be concerned or not. I’ve been told not to be concerned.

Congress will have until the end of 2021 to find a way to prevent the cuts.