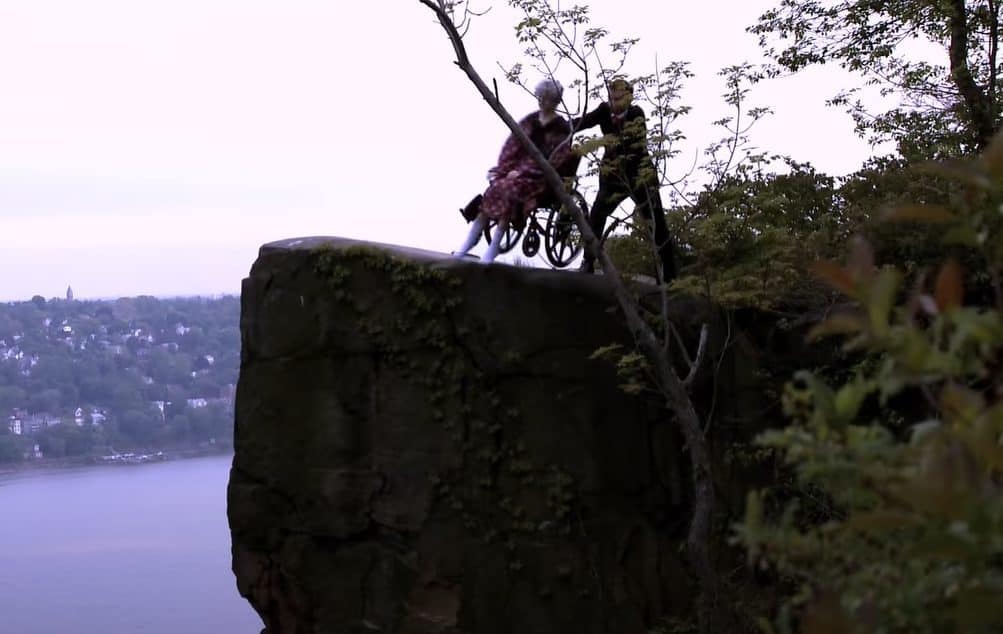 The cuts would be implemented if Democrats pursued passage of the gigantic spending bill through budget reconciliation, which allows Democrats to circumvent Republican negotiations by requiring a simple majority as opposed to a 60-vote minimum. If Democrats went the traditional route to pass the bill, they could stave off the automatic cuts, but would need to court support from 10 Republican senators.

Cuts would come as a consequence of the 2010 pay-as-you-go rules mandating Congress offset costs of new legislation.

Democrats enacting billions in cuts to Medicare during a public health pandemic would enter an ironic twist from 10 years ago when a liberal group released an ad depicting then-House budget hawk and GOP vice presidential nominee Paul Ryan throwing granny off a cliff. The ad played prominently in several battleground states in the 2012 election.

According to Politico, Congress could reinstate funding for the Medicare cuts by including language in “must-pass” legislation before the cuts are fully implemented by January next year. The solution, however, would require the 60-vote threshold Democrats are eager to avoid, which offers Republicans a bargaining chip.