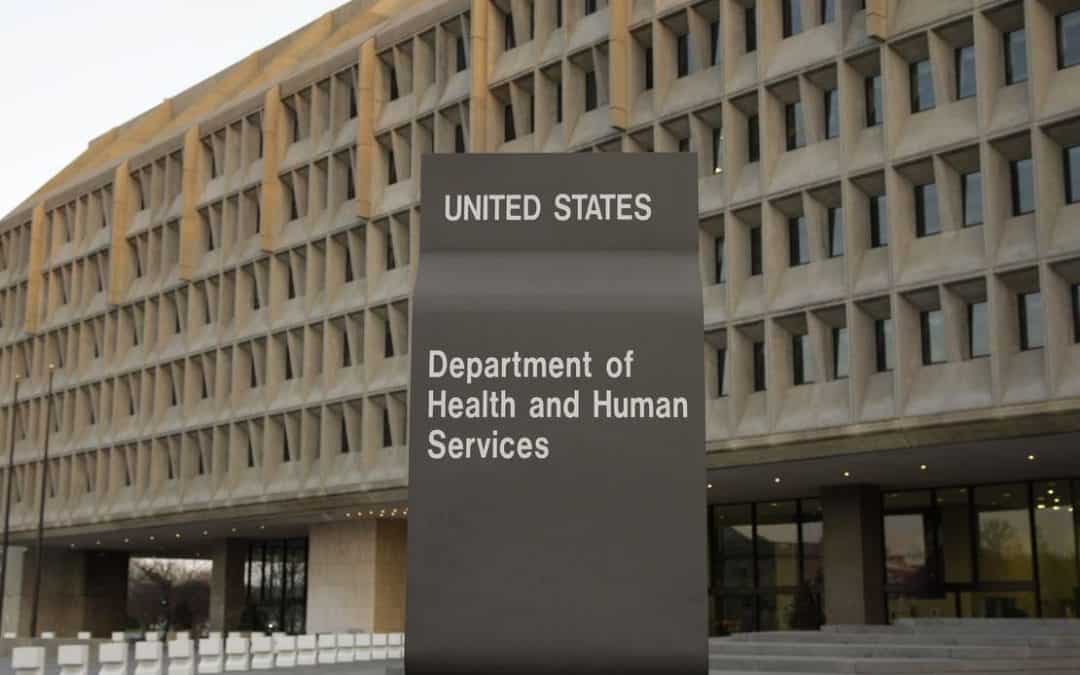 Friday night is a great night to go out with friends, drink, eat, play around, and generally goof off. It’s decidedly not a night that most Americans pay attention to the news.

The government knows this, which is why they usually announce really bad news on Friday night. Such was the case this past Friday evening when the Centers for Medicare and Medicaid Services announced a shocking 14.5% increase in Medicare premiums for seniors.

It’s OK, though, says the government. Social Security has increased its payments to seniors by 5.7%, so everything is going to be alright.

Bideninflation is running at an annual rate of 6.2%. Medicare premiums are increasing by 14.5%. The Social Security cost of living adjustment is only 5.7%. I know that math is supposed to be racist and everything and that there is no wrong answer, but it looks like senior citizens are getting royally shafted.

Medicare premiums have typically increased at a far faster rate than Social Security’s annual adjustments, the league said. And much of the 2022 increase in Social Security benefits will be eaten up by inflation, which is also rising at a rapid clip.

Was the increase preventable? Certainly, the pandemic and associated medical costs for seniors was reason for an increase.

But the CMS is citing another reason for the massive increase — a brand new drug that’s supposed to treat Alzheimer’s disease. It’s extremely controversial because its benefits are uneven at best. Plus it’s wildly expensive.

CMS said part of the increase for 2022 was because of uncertainty over how much the agency will end up paying to treat beneficiaries to be treated with Aduhelm, an Alzheimer’s drug approved by the US Food and Drug Administration in June over the objections of its advisers. Some experts estimate it will cost $56,000 a year. Medicare is deciding whether to pay for it now on a case-by-case basis.

Because Aduhelm is administered in physicians’ offices, it should be covered under Medicare Part B, not Part D plans, which pay for medications bought at pharmacies. Traditional Medicare enrollees have to pick up 20% of the cost of most Part B medications, which would translate into about $11,500 in out-of-pocket costs for those prescribed Aduhelm.

One former FDA advisor called the approval of Aduhelm “probably the worst drug approval decision in recent U.S. history” for an Alzheimer’s treatment. So why approve it, and why is Medicare intent on giving it a huge boost by paying for it?

As someone who watched his mother die after living more than a decade with Alzheimer’s, I know the helpless feeling that caregivers and loved ones experience as they watch their parent or relative succumb to the ravages of this terrible disease. The entire Alzheimer’s community — doctors, nurses, caregivers — have been begging the government to approve this drug, despite its cost and its uncertain benefits. No new Alzheimer’s drug has been approved since 2003, and the pressure on the government from senior citizens was intense.

Politicians who want to stay in office don’t resist the entreaties of desperate people. That’s the reality that any president would have faced. And with the reality of an aging population increasing the number of Alzheimer’s patients from its current 5.8 million to 12 million by mid-century, any help from the government will be welcomed.

You can become a PJ Media VIP subscriber today and have even more access to content about the issues that matter most.

There’s never been a better time. Subscribe and use the promo code 2022 to get our best discount yet — 40% off! This offer is for a limited time only, so don’t wait.