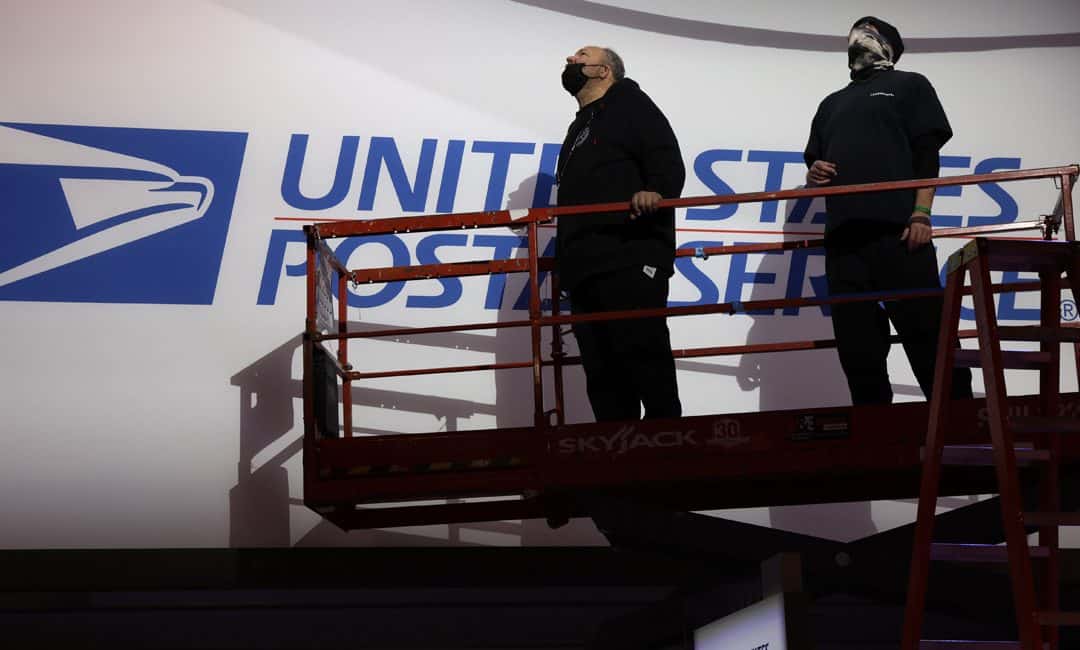 The U.S. Postal Service is in trouble. So Congress is coming to the rescue by debating a proposed “Postal Service Reform Act” (HR 3076) to “stabilize” the independent agency’s financing and put it on a path of fiscal responsibility.

But although the legislation passed Tuesday by the House and now before the Senate might end up digging the Postal Service out of a fiscal hole, it would worsen Medicare’s already weakened financial condition.

The operation is an annual multibillion-dollar loser, but Americans depend on the U.S. mail and are happy to get it, even when it is inexplicably late.

Among the biggest issues facing the Postal Service is how to handle the large chunk of unfunded obligations for retirees’ health benefits. These liabilities amount to a whopping $75 billion, the amount of benefits promised but not financed.

The Government Accountability Office, the congressional watchdog agency, detailed the extent of the Postal Service problem in a 2020 report. It said the Postal Service has accumulated a total debt of $188 billion (about $580 per person in the U.S.), including unfunded health benefit obligations. This amounts to over 250% of annual revenue.

So, what to do? Sponsors of the House bill, which passed with a vote of 342-92 as 120 Republicans joined all Democrats, decided to shift the Postal Service’s health benefit costs to the Medicare program.

According to the text of the bill, as of next Jan. 1, all postal retirees, with certain exceptions, would be required to get their primary coverage through Medicare. The active workforce, meanwhile, would be enrolled in a new “Postal Service Health Benefits Program.”

In text accompanying the bill, the House Oversight and Reform Committee estimates that enrollment of all Medicare-eligible postal retirees would save $36 billion in 10 years.

The proposal also comes at an inconvenient time. The Medicare Board of Trustees is warning that Medicare’s hospital insurance trust fund is running headlong toward insolvency in 2026.

That means Medicare will not be able to pay for all Medicare beneficiaries’ hospital services. Unless Congress crafts a responsible remedy, hospital payments automatically would be cut by 9% and progressively deepen year by year.

Meantime, Medicare costs and spending are soaring. The Medicare trustees repeatedly warn Congress and the White House that the program relies on “excessive” levels of general revenue funding from business and income taxes, rather than dedicated Medicare revenues.

The House bill also would set in motion new and costly dynamics for postal retirees and the taxpayers. Today, postal retirees and their families have the option to maintain their primary medical coverage through the popular, successful Federal Health Benefits Employees Program. Under the bill, they would be forced into Medicare as their primary coverage, like it or not.

Like many large, employer-based health plans, the Federal Health Benefits Employees Program has better coverage than traditional Medicare. In fact, Medicare has crucial gaps in coverage, most notably the absence of protection from the financial devastation of catastrophic illness. So, 9 out of 10 Medicare enrollees get supplemental coverage.

Postal retirees presumably also would end up buying supplemental coverage to fill in those coverage gaps through the newly established Postal Service Health Benefits Program.  These postal retirees would be left paying at least two premiums for medical coverage, rather than just one. Worse yet, as debate on the bill is about to begin, the impact on postal retirees’ overall premium costs remains unknown.

The House bill, like an earlier version introduced in 2016, ignores and thus would perpetuate the central problem of existing arrangements between Medicare and supplemental retiree coverage. These “wrap-around” plans often provide “first dollar” coverage, meaning the care appears “free” to the beneficiary at the point of service and drives up costs in the Medicare program.

The problem: This approach drives excessive utilization, which, in turn, results in significantly higher Medicare premium costs for beneficiaries and taxpayers alike. This outcome is strongly confirmed by various analyses from independent economists, the Medicare Payment Advisory Commission, the American Enterprise Institute, and the Government Accountability Office, as well as The Heritage Foundation.

Given the sheer size of the postal and federal retiree population, the actual cost to Medicare is many billions of dollars—a cost that isn’t included, let alone acknowledged, in Congressional Budget Office’s two-page analysis of the House bill.

Although members of Congress should revisit the health care provisions of the bill, they are correct in their assessment that the Postal Service is overripe for reform.

As a matter of principle, postal retirees and their families should be given choices, not mandates.

If Congress wants postal retirees to enroll in Medicare, while eliminating additional costs incurred by supplemental coverage, then Congress should encourage postal retirees to enroll in Medicare Advantage plans, which provide comprehensive and higher quality coverage plus a hard cap on medical expenses. For a retiree enrolling in Medicare Advantage, paying a second premium for supplemental insurance isn’t necessary.

One approach to encourage a voluntary switch, as suggested by Walton Francis, a prominent independent economist in Washington, is to give both postal and federal retirees a contribution to a health savings account in tandem with their enrollment in a Medicare Advantage plan.

The U.S. Postal Service needs reform, but Congress needs to make sure its own measures are fiscally sound, avoid cost-shifting that only increases costs to the taxpayers, and expands, not contracts, personal freedom.

In the latest congressional debate on health care for postal retirees, those measures are missing.

Have an opinion about this article? To sound off, please email letters@DailySignal.com and we’ll consider publishing your edited remarks in our regular “We Hear You” feature. Remember to include the url or headline of the article plus your name and town and/or state.

The post It’s a Bad Idea to Tap Medicare to Bail Out Postal Service appeared first on The Daily Signal.