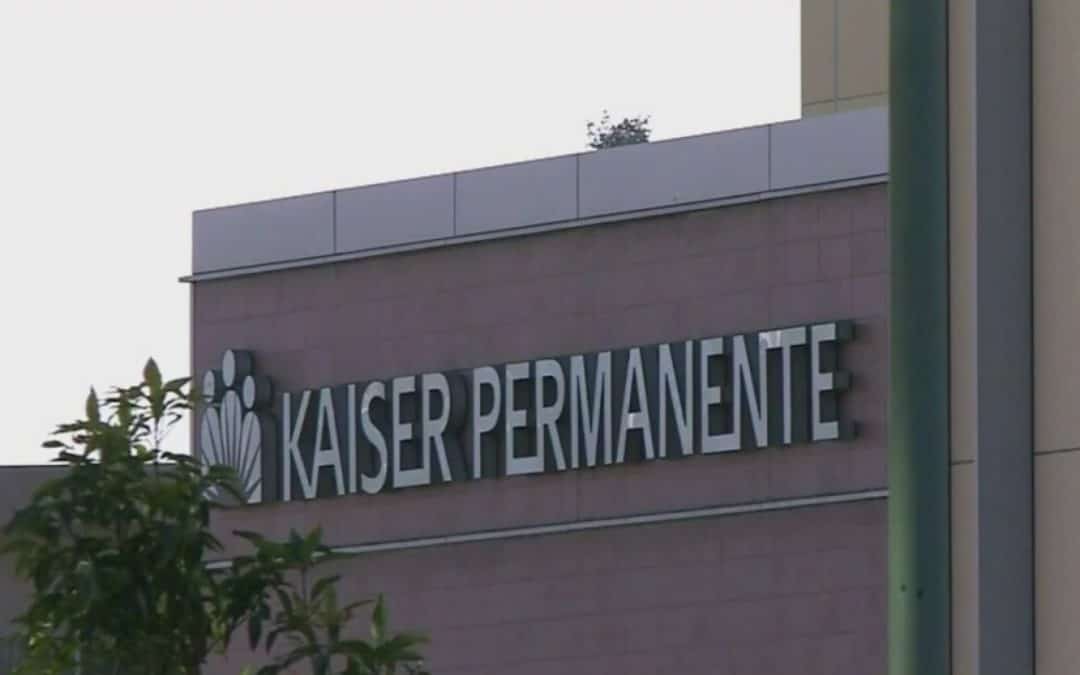 SAN FRANCISCO (AP/CBS13) — Kaiser Permanente is being sued by the federal government, which is accusing the health care giant of committing Medicare fraud and pressuring doctors to list incorrect diagnoses on medical records in order to receive higher reimbursements, officials said Friday.

The lawsuit was filed Thursday in San Francisco federal court and consolidates allegations made in six whistleblower complaints.

Kaiser, based in Oakland, is a consortium of entities that together form one of the largest nonprofit health care plans in the U.S. with more than 12 million members and dozens of medical centers.

The lawsuit said Kaiser entities gamed the Medicare Advantage Plan system, also known as the Medicare Part C program, which gives beneficiaries the option of enrolling in managed care insurance plans, according to a statement from the U.S. Department of Justice.

The lawsuit contends that Kaiser “pressured its physicians to create addenda to medical records,” often months or more than a year after an initial consultation with an enrollee, because more severe diagnoses for beneficiaries generally result in larger payments to the plan.

“The integrity of government health care programs must be protected,” Stephanie Hinds, acting U.S. attorney for the Northern District of California, said in the statement. “The Medicare Advantage Program maintains the health of millions, and wrongful acts that defraud the program cannot continue and will be pursued.”

Kaiser defended its practices and called the lawsuit filing disappointing.

“Our policies and practices represent well-reasoned and good-faith interpretations of sometimes vague and incomplete guidance” from the agency that oversees Medicare, Kaiser said in a statement to the Sacramento Bee.

If the government wins its case, Kaiser could wind up paying hundreds of millions of dollars in penalties and damages, Edward Baker, an attorney representing a whistleblower in the case, told the Bee.

“Medicare’s managed care program relies on the accuracy of information submitted by health care providers and plans to ensure that patients receive the appropriate level of care, and that plans receive the appropriate compensation,” Sarah E. Harrington, deputy assistant attorney general of the Justice Department’s Civil Division, said. “Today’s action sends a clear message that we will hold health care providers and plans accountable if they seek to game the system by submitting false information.”