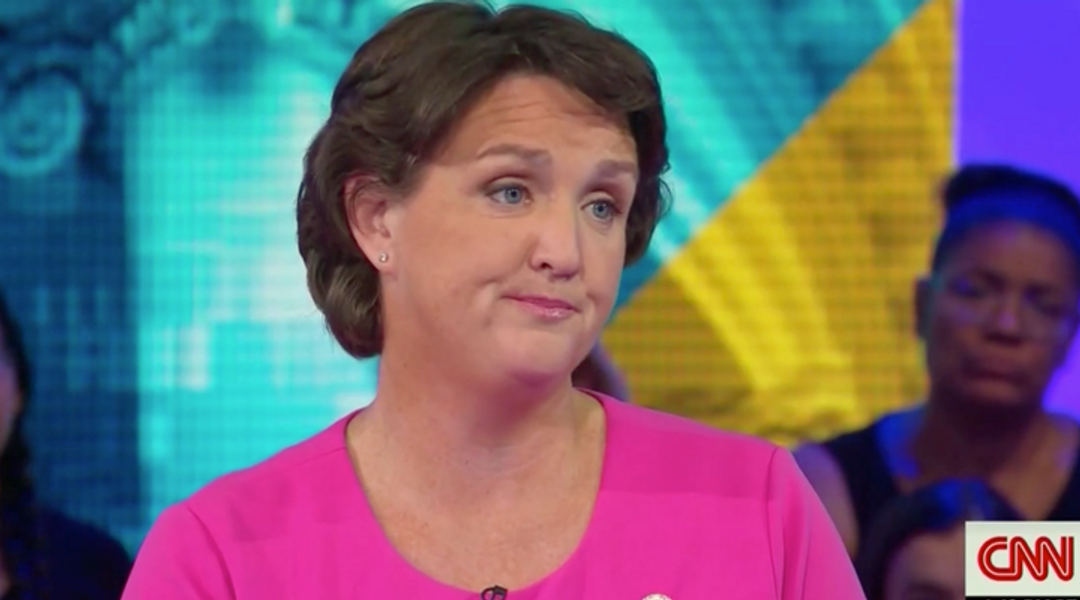 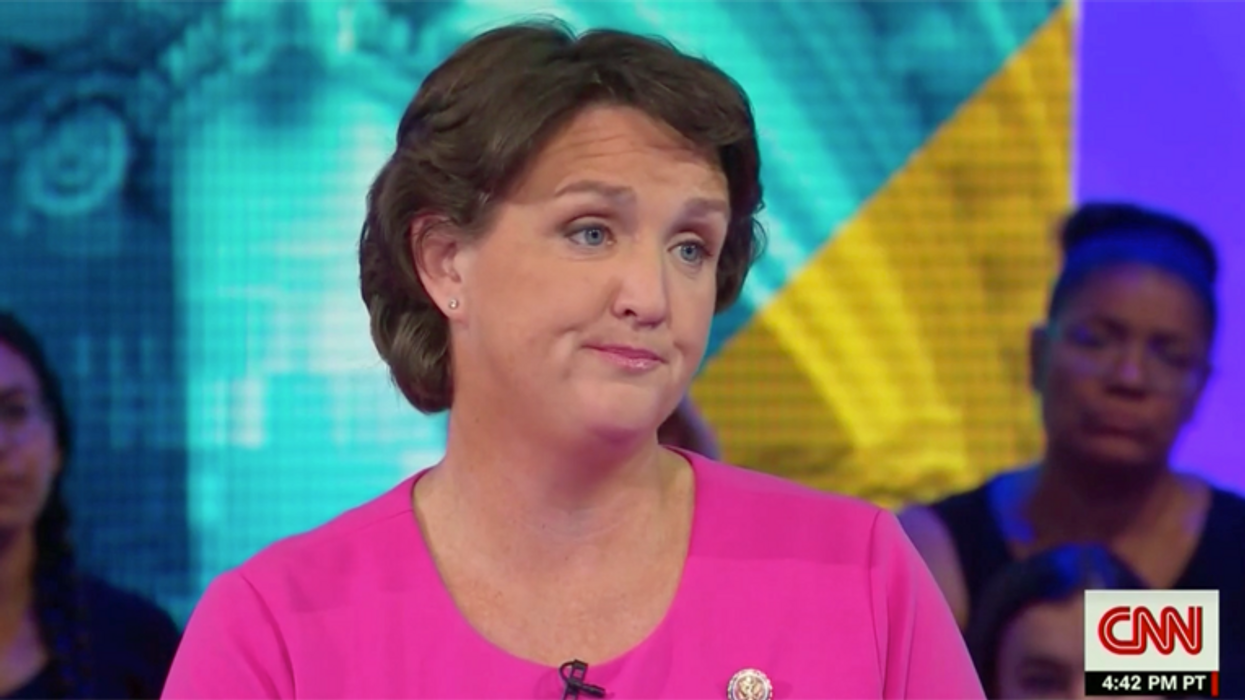 Democratic Rep. Katie Porter led a group of lawmakers this week in urging the Biden administration not to increase taxpayer funding for Medicare Advantage plans after a government report showed that the privately run program received $12 billion in overpayments in 2020—a problem driven by insurers exaggerating how sick their enrollees are.

“Medicare Advantage has failed to achieve savings in any year since its inception.”

Despite the March report’s findings, the Centers for Medicare and Medicaid Services (CMS) announced earlier this month that Medicare Advantage (MA) plans will see an 8.5% revenue bump on average in 2023—one of the largest payment increases to MA insurers in the program’s history.

One healthcare reporter characterized the payment hike as “a bonanza of taxpayer cash.”

In their letter on Wednesday, Porter (D-Calif.), Sen. Elizabeth Warren (D-Mass.), Rep. Cori Bush (D-Mo.), and 16 other lawmakers urged CMS Administrator Chiquita Brooks-LaSure to “reconsider the decision to finalize policies that will increase payments for insurers in the Medicare Advantage program at the cost of taxpayers, traditional Medicare beneficiaries, and the Medicare [Hospital Insurance] Trust Fund.”

“The record profit margins of health insurers participating in the Medicare Advantage program in 2021 indicate that insurance companies are generating significant revenue from excess Medicare Advantage payments. In 2021, Anthem reported profits of $6.1 billion—more than double its profits from a decade ago,” the lawmakers wrote. “Anthem’s explosive profit growth was driven by taxpayer dollars, which accounted for 61% of Anthem’s $137 billion in revenues.”

“Instead of failing to curb overpayments to Medicare Advantage plans for 2023,” they continued, “we encourage CMS to recoup these overpayments and reduce them over time to extend the life of the HI Trust Fund, ensure parity in payment between Medicare Advantage and fee-for-service Medicare, and improve and equalize benefits for all Medicare beneficiaries.”

In 2021, more than 26 million Medicare beneficiaries were enrolled in MA plans, often to obtain benefits not covered by traditional Medicare—such as hearing, dental, and vision care.

MA plans are notorious for a practice known as “upcoding,” which involves making patients appear sicker than they actually are, resulting in higher risk scores and additional money from the federal government.

An investigation by the Center for Public Integrity found that “risk scores of Medicare Advantage patients rose sharply in plans in at least 1,000 counties nationwide between 2007 and 2011, boosting taxpayer costs by more than $36 billion over estimated costs for caring for patients in standard Medicare.”

Earlier this month, Bloomberg highlighted the case of a whistleblower who alleged that the Seattle-based MA plan Group Health Cooperative (GHC) “identified new diagnoses for patients, bringing in millions of extra dollars from the government.” Additional diagnoses can boost MA plans’ Medicare payments by up to $10,000 per patient.

The whistleblower, a longtime manager at GHC, alleged that much of the plan’s upcoding was “fraud,” Bloomberg reported.

“After years of investigating, the Justice Department took up her case last year,” the outlet added. “Other whistleblowers came forward too, with allegations accusing Kaiser and some of its competitors of inflating how sick their members appeared to be to get higher payments from Medicare.”

The lawmakers warned in their letter Wednesday that “unless CMS addresses overpayments, public funds will continue to finance private profits at the expense of taxpayers, as well as older adults and disabled individuals on Medicare.”

The letter came as physicians and members of Congress are also taking the Biden administration to task for building on a Trump-era pilot program that could fully privatize traditional Medicare. In February, CMS announced a rebrand of the program that one physician likened to putting “a band-aid on a tumor.”