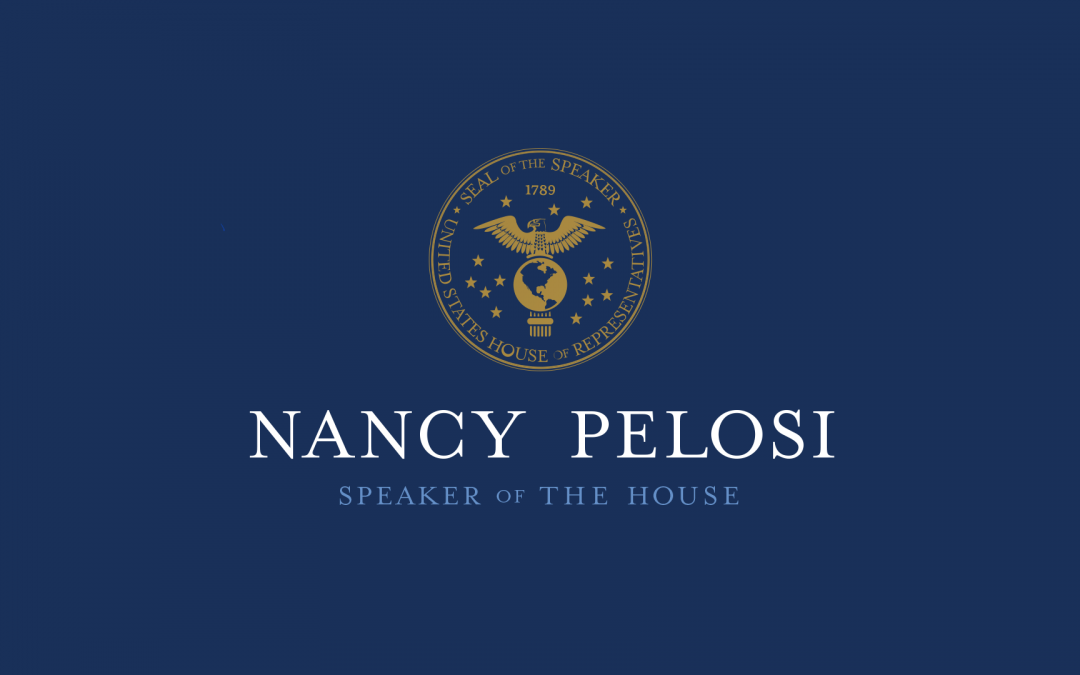 From the Speaker’s Press Office:

Top House Republicans are being increasingly open about their plans to hold the debt limit hostage to force through their extreme plans to slash Medicare and Social Security.

In a new interview with Punchbowl News, Minority Leader McCarthy indicated his support for House Republicans’ increasingly open plotting to threaten a catastrophic economic meltdown in order to force wildly unpopular cuts to the bedrock of American seniors’ financial security.

McCarthy signaled that Republicans would again hold the debt limit up for policy changes.

As we all remember, the debt limit was one of the bruising battles of the Obama presidency under then Speaker John Boehner. The U.S. government’s credit rating was downgraded for the first time ever following that 2011 debacle, but GOP lawmakers apparently are ready to try again in order to force “structural changes” to popular entitlement programs including Social Security and Medicare.

Here’s McCarthy on the debt limit:

“You can’t just continue down the path to keep spending and adding to the debt. And if people want to make a debt ceiling [for a longer period of time], just like anything else, there comes a point in time where, okay, we’ll provide you more money, but you got to change your current behavior. We’re not just going to keep lifting your credit card limit, right? And we should seriously sit together and [figure out] where can we eliminate some waste? Where can we make the economy grow stronger?”

We reminded McCarthy that he didn’t pitch these debt limit battles during the Trump era, during which the GOP ran up $7 trillion in new debt in only four years, including pandemic relief funding. Congress raised the debt ceiling three times during Trump’s presidency. Republicans only hold the borrowing cap hostage when Democrats are in the White House. McCarthy countered that President Joe Biden and congressional Democrats have spent too much money, in his view.

We asked McCarthy if he intended to try to reform entitlements as part of the debt ceiling debate. McCarthy said he wouldn’t “predetermine” anything.

Leader McCarthy is just the latest of a growing list of extreme MAGA Republicans who have not-so-subtly suggested brutal cuts on Medicare and Social Security.  On Sunday,House Whip Steve Scalise admitted to Fox News that the Republican Study Committee’s plan to raise the retirement age, privatize Social Security and slash Medicare is what the GOP really means when it says they want to “shore up & strengthen” these programs.

Quick reminder: the Republican Study Committee, which represents a whopping 157 out of 211 House Republicans, holds slashing Medicare and Social Security as a core tenant of their proposed budget, including by:

With three out of four House Republicans endorsing these plans to dismantle Medicare and Social Security, it’s clear the House GOP is reaching dangerous new levels of extremism.