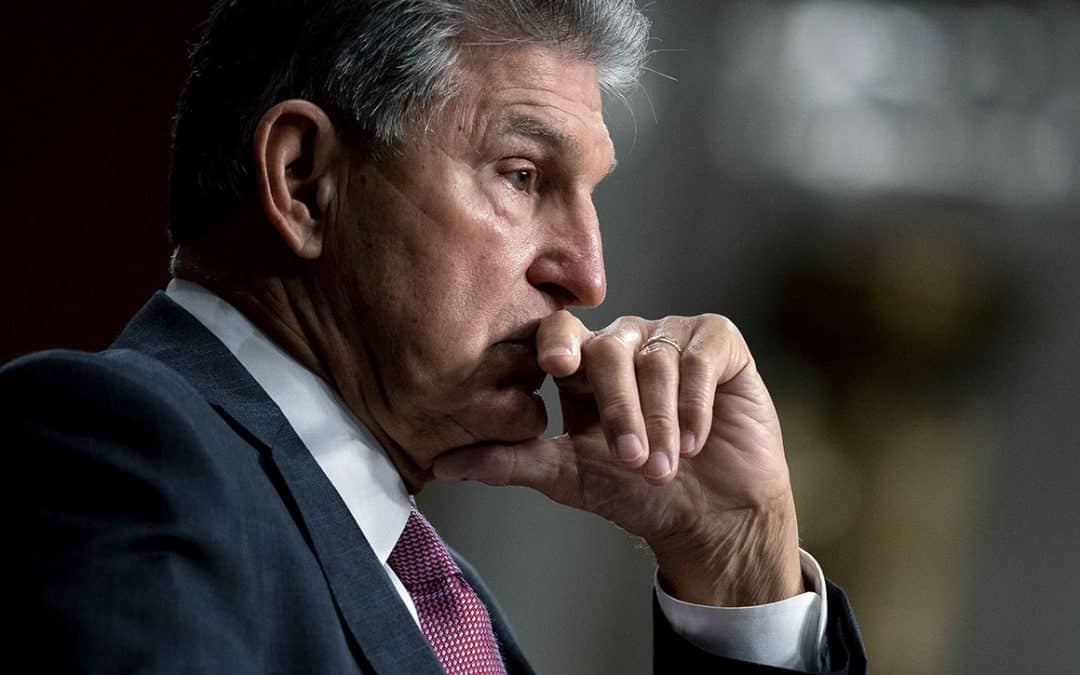 “People won’t feel that there is any buy-in for them. You create real divisions,” said House Appropriations Chair Rosa DeLauro (D-Conn.).

The idea of means-testing resurfaced this week in a set of demands Sen. Joe Manchin made to Senate Majority Leader Chuck Schumer, in which he outlined his criteria for a $1.5 trillion package. While many Democrats reject the idea, health industry groups like the American Dental Association argue that limiting the scope of the coverage expansion frees up funds for the party’s other health priorities.

“If you have scarce federal dollars, this is where you want to put your money,” said Michael Graham, the dental group’s senior vice president of government affairs, who is pushing Congress to offer the new dental benefit only to people with incomes below 300 percent of the federal poverty line — or around $39,000 a year.

Because traditional Medicare would pay dentists far less for services than private insurance, the group’s members would lose money if Democrats make tens of millions of seniors eligible for a government-sponsored plan.

Medicare premiums already are tied to incomes, with wealthier seniors paying more for Part B and Part D coverage. But critics of Manchin’s approach argue that imposing more income thresholds adds burdens for the middle class and affects more beneficiaries each year. Lawmakers are weighing other cost controls, like funding the new benefits for only a few years or phasing in their rollout.

Loren Adler, associate director of the USC-Brookings Initiative for Health Policy, said while there are valid arguments for not subsidizing wealthier people, means-testing could wind up limiting the new benefit to older, sicker patients — worsening the risk pool and creating new financial stresses on the program. There’s also the added administrative burden of verifying the incomes of seniors each year to determine their eligibility, and the likelihood that some lower-income people may not be aware or able to prove that they’re eligible.

“There’s a simplicity element to just offering the benefit to everyone,” he said. “In retirement your income fluctuates even more than when you’re working, and distributions from retirement accounts can be one-time windfalls. If you kick people out of the program and then allow them to reapply the next year, the amount of money you save could be so low that it wouldn’t outweigh the added complexity.”

The means-testing debate is playing out as Democrats struggle to squeeze a bevy of health care priorities into the social spending bill, H.R. 5376 (117). With the overall cost likely to drop as low as $1.5 trillion over a decade, the centrists’ arguments are getting louder.

“Let’s have a targeted program for those who really need it,” said Rep. Kurt Schrader (D-Ore.), one of several House lawmakers allied with Manchin. “We can’t afford to, and it’s not sensible to, give money to people earning $400,000 or $500,000 bucks a year.”

A means test for Medicare was considered several times during fiscal clashes between former President Barack Obama and GOP congressional leaders, but ultimately rejected. Indeed, no one in the program’s 56 years has ever been excluded from any benefits based on wealth.

Senate Finance Chair Ron Wyden (D-Ore.) confirmed, in the wake of Manchin’s demands, that there’s an active debate among Democrats in the upper chamber who have yet to finalize their own version of the package.

“We’ve got colleagues offering a variety of opinions on when [the dental, vision and hearing benefits] should start, who is covered and the extent of it,” he said.

The American Dental Association is aiming to have a leading role influencing the outcome, buying digital ads, sending tens of thousands of emails to Capitol Hill and holding Zoom meetings with lawmakers and staff.

“We understand where the progressives are, and we’re not likely to move them,” Graham said. “We also understand where the Republicans are: they’re going to vote against [the social spending bill] no matter what. So our focus is the moderate Democrats. They’re telling us our plan makes sense, but they’re also waiting to see what the Senate does.”

Adler compared the dentists’ current fight to the American Medical Association’s failed attempts to block the creation of Medicare more than half a century ago.

“Once a program exists long-term, it becomes part of the status quo,” he said. “This is the same basic premise. If this becomes a popular product for seniors, it will become difficult for dentists to not take Medicare patients.”

Progressive lawmakers who’ve already scaled back their ambitions for the spending bill argue that means testing Medicare would be worse than some of the other cost-cutting ideas under consideration, including phasing in the benefit over several years and requiring seniors to pay a higher percentage of the cost of major dental procedures.

“None of them are good,” said Melissa Burroughs with the advocacy group Families USA. “The program starting later is not ideal, and the cost sharing could be better. But we’re better able to live with that than a terrible precedent of means testing.”

Critics of the idea also argue that limiting the program to poorer seniors makes all of society less invested in maintaining the program, making it more politically vulnerable to getting cut back or eliminated in years to come.

“Certain things in our society should be universal,” Rep. Ro Khanna (D-Calif.), a prominent member of the Progressive Caucus told POLITICO.

Still, some Democrats on the fence may view means-testing as a less painful option than discarding other parts of the social spending package, like extended subsidies for Affordable Care Act coverage.

“We need to make sure that these programs are targeted so that they are helping the people who most need the help,” said Rep. Stephanie Murphy (D-Fla.).