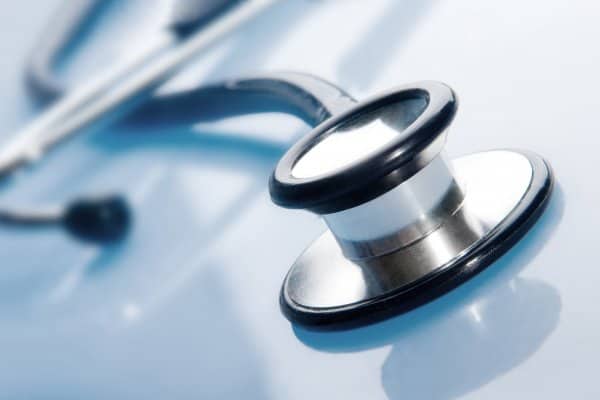 The increase is higher than an earlier estimate of $158.50 for the standard premium for 2022, CNBC reported.

The Medicare Part B annual deductible will also increase in 2022 to $233 from $203 this year, according to CMS’ latest announcement.

The CMS blamed the price hike on rising prices and utilization of the healthcare system, congressional action that limited the increase in the 2021 Part B premium, and the possibility of having to cover patients treated with Aduhelm, a “high-cost” drug to treat Alzheimer’s disease.

The Food and Drug Administration approved Aduhelm in June. The drug manufactured by Biogen was the first approved for the debilitating form of dementia since 2003, but some experts have argued that there is insufficient evidence it helps patients with the disease.

In July, the FDA’s acting commissioner asked the Department of Health and Human Services’ inspector general to review the agency’s approval of the new drug.

Aduhelm will cost $56,000 per person a year, some experts estimate, CNN reported, and Medicare is now deciding whether to pay for it on a case-by-case basis. Medicare enrollees traditionally pick up 20% of the cost of Part B medications, which means the out-of-pocket cost for an enrollee would be about $11,500.

“CMS is committed to ensuring high quality care and affordable coverage for those who rely on Medicare today, while protecting Medicare’s sustainability for future generations,” CMS Administrator Chiquita Brooks-LaSure said in a statement. “The increase in Part B premium for 2022 is continued evidence that rising drug costs threaten the affordability and sustainability of the Medicare program. The Biden-Harris administration is working to make drug prices more affordable and equitable for all Americans, and to advance drug pricing reform through competition, innovation, and transparency.”

The Medicare Part B premiums are set each year according to the Social Security Act.

The major COLA represents the largest hike since 1982 and comes after more than a decade of incremental increases that failed to match rising costs of goods and services.