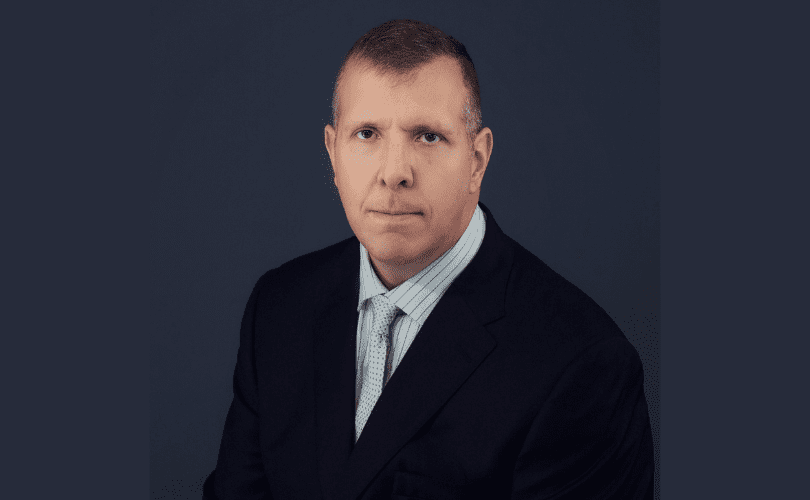 It’s official: Joe Biden has announced that his Administration will be forcing COVID vaccinations on nearly 1/3rd of American citizens, blatantly disregarding the personal objections of millions of people and moving America ever closer towards a medical dictatorship.

We cannot stand for this unprecedented overreach, and we will not submit to Biden’s tyrannical public coercion efforts.

Please SIGN this urgent petition informing the President that you will NOT comply with these unconstitutional vaccine mandate orders issued by the Biden Administration, and that elected officials should act in their capacity to block these intrusive demands.

On Thursday, September 9th, Joe Biden announced the latest round of federal orders meant to further coerce large swaths of the public into getting the COVID vaccine — many against their will.

While the legal standing of these measures is, at best, dubious, the Biden Administration appears more ready than ever to gut our individual rights and practically erase medical autonomy in our country.

This latest escalation in overreach was announced via a televised speech in which Biden outlined a new “six-point plan” that includes far more than just six avenues to achieve mass medical compliance.

Among the most egregious new federal mandates are the following:

All in all, these new vaccine mandates, which will go into effect within the coming weeks, will affect an estimated 100 million American workers — 2/3rds of the entire workforce!

And, according to an administration official, violations of these unconstitutional requirements could result in fines of up to $14,000.

While this is clearly a political ploy on the part of the Joe Biden and his team of power-hungry Washington insiders to shift the focus from their disastrous withdrawal from Afghanistan, the American public knows better: After nearly a year and a half’s worth of arbitrary, ever-changing, and unconstitutional government mandates in response to the COVID outbreak, it was always a given that the Biden Administration would ramp things up even further when it behooved them.

And now, it would seem that time has officially come.

“This is not about freedom or personal choice,” Biden uttered in his remarks, confirming his administration’s blatant dismissal of all Americans’ right(s) to accept or decline the experimental Covid-19 vaccine.

This is a stunning reversal from Biden’s declaration last December that “I don’t think [the vaccine] should be mandatory, I wouldn’t demand it to be mandatory.”

In fact, Biden even confirmed his intention to flout states’ rights in the process, warning that “If these governors won’t help us beat the pandemic I’ll use my power as president to get them out of the way.”

These are not the words of an “empathetic” leader; these are the words of an aspiring dictator. And, for the time being, the only way to stop Joe Biden’s tyranny is through mass noncompliance.

As we’ve said from the beginning, science, basic logic, and common sense should dictate policy regarding COVID and the Delta variant.

But Joe Biden and the federal government have long abandoned those principles throughout this crisis, culminating into this disturbing yet inevitable flurry of intrusive vaccine mandates that use people’s jobs, individual autonomy, and livelihood as leverage.

This assault on our individual rights, private businesses, and American workers cannot be tolerated, and the easiest way to combat these unlawful orders is to just say NO.

Please SIGN and SHARE this most important petition letting Joe Biden know that you will NOT comply with the unconstitutional medical demands being made by this administration, and that action should be taken to block any intrusive action against working Americans and private employers.