One in Four Medicare Patients Harmed in Hospitals, Nearly Half Preventable | MedPage Today 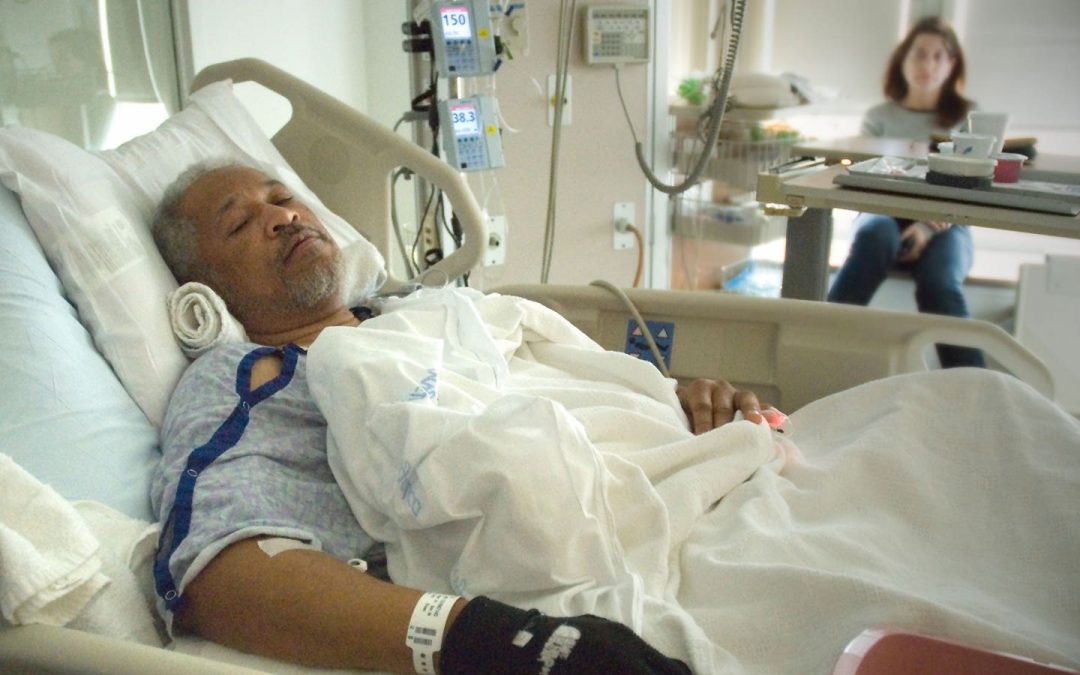 Medicare patients continue to experience harm during hospital stays, even after a decade of intensive efforts to decrease provider-caused adverse events, according to a report from the HHS Office of Inspector General (OIG).

Among the roughly 1 million Medicare patients who were discharged from hospitals in October 2018, a total of 258,323 experienced an adverse or temporary harm event during their stay.

And 12% experienced events that led to longer stays, lifesaving interventions, permanent harm, or death. “This projects to 121,089 Medicare patients having experienced at least one adverse event during the 1-month study period,” the report stated.

Of these adverse events, 45% were said to have been preventable. According to the report, such events were linked to substandard or inadequate care — for example, using more aggressive pain management regimens after surgery than necessary, or unnecessary delays in scheduling surgeries.

In one of many case studies and patient stories included in the report, a patient required surgery to remove dead tissue from the small intestine. “However, providers unnecessarily delayed surgery for 5 days while the patient continued to deteriorate. This delay led to a cascade of harms that included worsening of the small intestine, contamination of the abdomen with pus, septic shock with an associated kidney injury, and delirium,” the report noted.

Ten percent of adverse events contributed to patient deaths, translating to 1.4%, or 14,800 patients, during the 1-month study period.

“None of us would drive a vehicle or check into a hotel if we thought we had a one in four chance of being harmed from the experience,” she said.

The report also showed that 13% of patients experienced temporary harm, which required intervention but did not prolong their hospital stay or require life-sustaining measures, and over 40% were determined to be preventable. However, such events were sometimes serious and could have caused further harm had providers not noticed and quickly intervened, the OIG said.

Common adverse and temporary harm events included those related to medication use, involving delirium or other mental status changes; pressure ulcers or injuries; complications from procedures or surgeries such as intraoperative hypotension; and hospital-acquired infections (HAIs).

Of particular concern, the OIG found that patient harm events were almost as widespread as they were found to be in 2008 among a similar sample size. Back then, 27% of the patients sampled experienced a harmful event. However, the report noted that the 2018 population had a greater prevalence of comorbidities than the 2008 sample, with more “being treated for more clinically complex conditions and diagnoses than in the past.”

Adverse events result in higher costs for beneficiaries who have to pay more in deductibles and co-payments because of additional care required. The report estimated that for some treated beneficiaries, additional expenses amounted to more than $40,000. “Combined, we estimated the cost for all events to be in the hundreds of millions of dollars for October 2018,” the report stated.

The OIG noted that CMS has two policies designed to deter hospital-acquired conditions (HACs), including cuts in reimbursement to hospitals with higher rates of such conditions. However, “because the policies use narrowly scoped lists of HACs and employ specific criteria for counting harm events, they have limited effectiveness in broadly promoting patient safety,” the report said. “Of the harm events we identified, only 5% were on CMS’s HAC Reduction Program list and only 2% were on CMS’s Deficit Reduction Act HAC list.”

Furthermore, when CMS counts infections associated with a surgical procedure in its formula to penalize hospitals, it counts only those involving the colon or an abdominal hysterectomy, so many other infections go uncounted, such as those occurring after a laminectomy.

Additionally, the report found that hospitals often omit specific codes that CMS uses to monitor the occurrence of HACs, thereby limiting the agency’s awareness of some events in Medicare-certified hospitals.

According to the OIG and Binder, CMS should include more types of harm events in its formula for penalizing hospitals. The current policy shift appears to be steering the agency away from that, Binder noted.

“Though in the report CMS concurred with this recommendation, the agency is moving rapidly in the opposite direction, not growing the number of measures, but removing all the HACs and HAIs from payment consideration. CMS’s Proposed Rule calls for suppressing all HACs and HAIs from use … and replacing them with nothing,” she said.

The report noted that “only the worst 25% of performers receive the 1% reduction each year.” Furthermore, “hospitals that routinely are in the top three quarters of performance do not have a financial incentive through the HACRP [HAC Reduction Program] to improve more.”