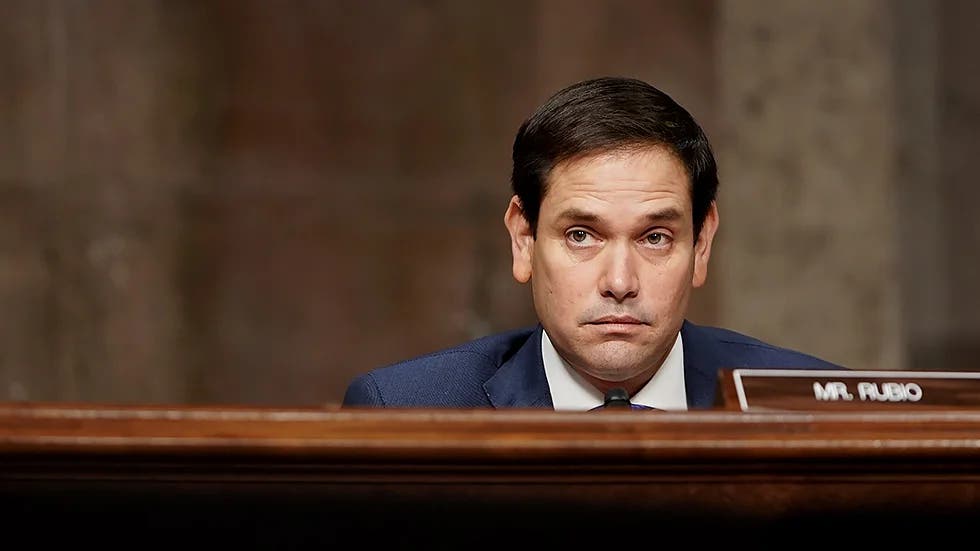 Republican Senatorial Committee Chair Senator Rick Scott (R-FL) has ruffled a lot of feathers among Senate Republicans by releasing a platform outlining GOP priorities as they try to win back the majority in the midterms. Senate Minority Leader Mitch McConnell (R-KY) and his caucus would rather campaign on nothing — as they stand for nothing and have nothing to offer to the American people.

This is such an integral part of McConnell’s strategy for the November elections that he has taken great effort to tell colleagues and donors that Senate Republicans won’t release a governing agenda before November’s elections, something that Scott has criticized as unacceptable.

Unfortunately for the GOP, they might be better off campaigning on nothing if it means championing Scott’s awful plan, which calls for sunsetting popular safety net programs like Medicare, Medicaid, and Social Security while raising taxes on half of all Americans, including the working poor and seniors. Scott would do all this while at the same time keeping corporate benefits and giveaways to the top 1 percent of income earners.

McConnell has publicly repudiated Scott and has tried to distance himself and Senate Republicans from Scott’s plan, but there’s no running away from the man who literally chairs the committee in charge of re-electing GOP senators, and Scott has doubled down when criticized by members of his own party and the press.

Realizing how indefensible his proposal is, Scott tried to dismiss the criticism as a talking point for Democrats, but Roberts did something out of character for right-wing propaganda machine Fox News and pushed back.

“But, but, but Senator, hang on, hang on” Roberts again interrupted his guest. “It’s not a Democratic talking point. It’s in the plan!”

Senator Marco Rubio (R-FL) has largely been mute on Scott’s proposal. When asked about it, Rubio squirmed and avoided giving a direct answer by saying, “I have not seen the plan. I’ve read about it, but I think it’s good that people offer ideas. I’m not sure I agree with all of them. I don’t know all of the details of the plan.”

Gutting programs like Social Security, Medicare, and Medicaid has long been a GOP dream. Former Republican Speaker of the House Paul Ryan was a huge proponent of the insane and terrible idea of privatizing Medicare. Over the years, Rubio has revealed similar sentiments.

In 2017, Republicans passed a tax plan that overwhelmingly benefitted corporations and the wealthy and that increased the federal deficit by $1 trillion according to Congressional Budget estimates. Marco Rubio was the first prominent Republican to come out and say publicly that to pay for this massive transfer of wealth to the rich, it would be necessary to cut Social Security and Medicare.

Proving advocates who warned that the Republican effort to cut taxes for the wealthy was a larger attack on social programs, Rubio said the quiet parts out loud.

“We have to do two things. We have to generate economic growth which generates revenue, while reducing spending. That will mean instituting structural changes to Social Security and Medicare for the future.”

Rick Scott’s plan to make the working poor pay more while benefiting the rich and attack the social safety net is nothing new for the Republican Party. They have been promising for decades to destroy the welfare and retirement of American workers. Marco Rubio might be trying to be slick regarding Scott’s plan but his track record and past comments are clear.