Opinion | The Ghost of the Trump Administration Is Haunting Medicare 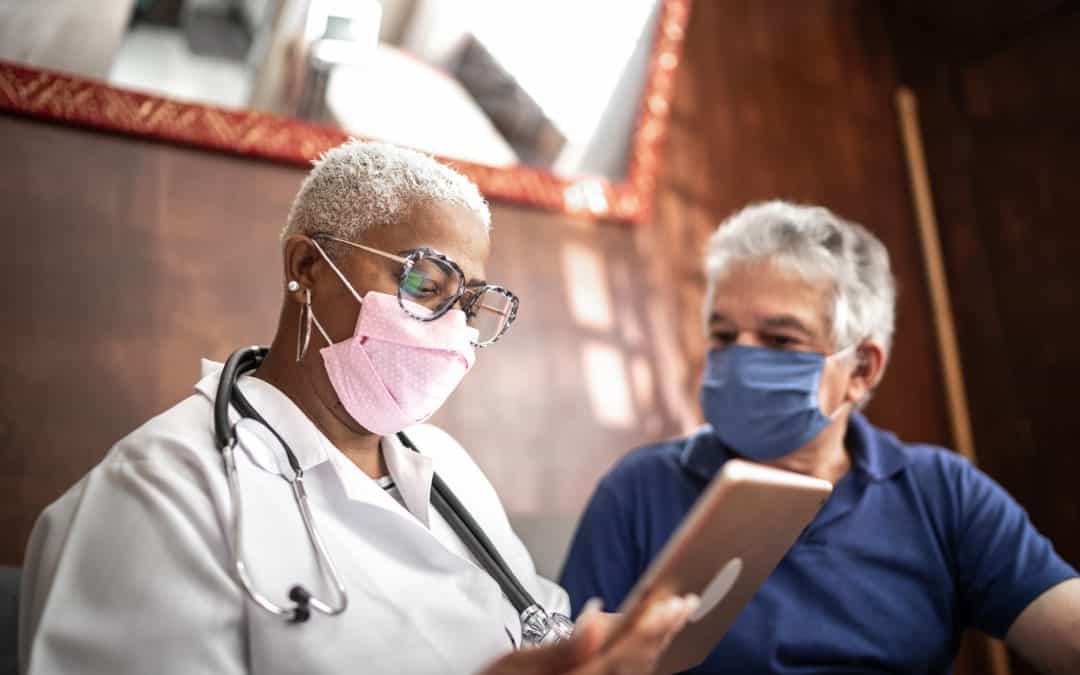 Traditional Medicare—public insurance administered by the federal government—has been a hallmark of Medicare since the program was first enacted in 1965. Under traditional Medicare, the government sets rates for doctors and hospitals, sets the conditions for coverage, and pays providers directly. Public insurance is cost-effective, reliable, transparent and publicly accountable.

Most important, traditional Medicare guarantees people access to care from the doctors and hospitals they choose anywhere in the country. It is designed to meet the needs of healthy older adults and people with disabilities as well as those with complex medical conditions. No corporate health insurer profits from denying care or second-guessing treating physicians.

The experiment is likely to make traditional Medicare a gold-mine for for-profit companies, who will make money for executives and shareholders by establishing complex administrative rules that undermine access to care and by imposing high out-of-pocket costs that discourage care.

Nonetheless, the Trump administration has outsourced Medicare to insurance companies and other for-profit middlemen, placing them between Americans and their doctors. The experiment could assign millions of people who elected traditional Medicare to a corporate health plan that works like Medicare Advantage, the Medicare private health insurance choice, with fewer consumer protections.

In so doing, this Trump experiment denies people their right to choose traditional Medicare. It can force them into a for-profit health insurance structure without asking them.

Odds are that most Americans placed into this experiment will have no clear understanding of how their coverage works, at least until the first time they are denied coverage for their care or they are directed to use a doctor or hospital they haven’t chosen.

In theory, the victims of this experiment could use out-of-network doctors and hospitals. But, it’s not clear whether they would know they have this option or how easy it would be for them to see the doctors they want to see. The experiment offers companies a powerful financial incentive to keep people entirely inside restricted networks and to make it unappealing for physicians to provide out-of-network care. The experiment allows insurers to retrospectively deny payment to out-of-network physicians for care they provide.

The experiment is likely to make traditional Medicare a gold-mine for for-profit companies, who will make money for executives and shareholders by establishing complex administrative rules that undermine access to care and by imposing high out-of-pocket costs that discourage care. If allowed to continue, Trump’s experiment will surely set the stage for the next Republican argument to do away with traditional Medicare as a system of public insurance.

Get our best delivered to your inbox.

Why do this experiment? The purported goal is to see whether it can improve care in traditional Medicare at lower cost. But, we already know that corporate insurers cannot achieve either goal.

Does Medicare Advantage provide better care than traditional Medicare? Almost surely not. These health plans have never released complete and accurate data about the care that they cover—even though they are legally required to—preventing the agency that oversees Medicare from making a definitive finding on quality.

Independent researchers find that people with complex conditions are more likely to disenroll from Medicare Advantage and return to traditional Medicare. Overall, enrollees have less access to high quality hospitals and nursing homes than people in traditional Medicare and are subject to widespread and inappropriate delays and denials of care.

Allowing for-profit insurers to restrict access to care in traditional Medicare is a dangerous social experiment with the health and lives of the most vulnerable older and disabled Americans.

Like Medicare Advantage, the Trump experiment on traditional Medicare rewards insurers financially if they spend less on care, and each delay and denial contributes to larger corporate profits and jeopardizes access to care for the older and disabled Americans who need it most.

Allowing for-profit insurers to restrict access to care in traditional Medicare is a dangerous social experiment with the health and lives of the most vulnerable older and disabled Americans. It’s bad policy, a government giveaway to Wall Street, and a betrayal of the most basic principles of Medicare. Congress has given every older and disabled American the right to choose traditional Medicare. The Biden administration should immediately kill this toxic legacy of the former president.