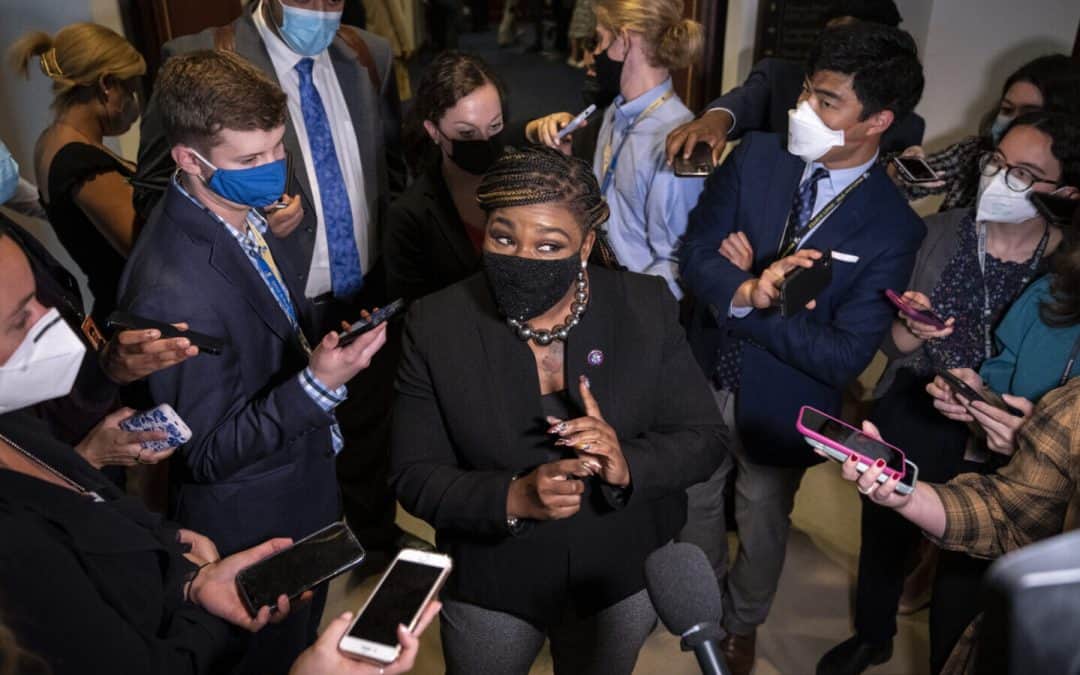 Congressional progressives are trying to revitalize the conversation. The House Oversight Committee is holding a hearing next week on Medicare for All, the first to examine paths to universal health care since 2019—and House Democrats’ third-ever on the issue. The hearing is being led by Chair Carolyn Maloney and Representative Cori Bush, and will be stacked with members of the Squad, including Representatives Ilhan Omar, Rashida Tlaib, Alexandria Ocasio-Cortez, and Jamaal Bowman.

Lawmakers will discuss Representative Pramila Jayapal’s bill to establish Medicare for All and other reforms, focusing on how universal coverage could close the health care gap for people of color, low-income and poor patients, the LGBTQ community, people with disabilities, and other marginalized groups. Ady Barkan, a health care activist who is dying of the neurodegenerative disease known as ALS, will be testifying at the hearing alongside health policy experts.

“Americans deserve a health care system that guarantees health and medical services to all. Congress must implement a system that prioritizes people over profits, humanity over greed, and compassion over exploitation,” Bush told The Nation.

Bush said that the systemic racism perpetuating inequities in health care “cannot be overstated,” pointing to the fact that Black women are three to four times more likely to die during childbirth, more likely to have asthma and cancer from generations of living near pollution centers, and more likely to forgo routine medical appointments out of fear of “having our pain dismissed.” Differences in socioeconomic status account for much of the gap, but don’t explain all of it. Studies show that the discrimination Black women face from providers, as well as prevailing racist and sexist beliefs among medical professionals about pain and the way it’s experienced, play a major role in these disparities. The maternal mortality rate has been rising for decades, but surged 26 percent for Black women during the first year of the pandemic, a recent government report found.

“That’s why my colleagues and I are coming through in force next week for our first Medicare for All hearing since the start of the Covid-19 pandemic,” Bush continued. “This policy will save lives. I want to make that clear. I hope this hearing will be one more step forward in our commitment to ensuring everyone in this country, and particularly our Black, brown, and Indigenous communities, have the medical care they need to thrive.”

The first-ever hearing on Medicare for All was held in the House Rules Committee in 2019, a strange venue for a major piece of health legislation. It was followed by a hearing in the House Ways and Means Committee, which has jurisdiction over taxation and government revenue. On the Senate side, Bernie Sanders is planning to reintroduce Medicare for All legislation in the coming days.

“I have fought tirelessly for policies to expand access to health coverage since I was first elected to Congress, including as a proud supporter of Medicare for All since its introduction,” Maloney told The Nation. Maloney is facing a crowded primary field this election season, including from Justice Democrats– and DSA-backed candidate Rana Abdelhamid, and she has long touted her support for Medicare for All as a campaign plank.

“As chairwoman of the Oversight Committee,” Maloney added, “I am holding this hearing to examine how the gaps in our current system threaten the health of the most vulnerable among us and how Congress can ensure that every person in this country has access to high-quality health care—no matter who they are. I am thankful to Congresswoman Cori Bush for her partnership in convening this hearing and for her leadership on behalf of patients across the country.”