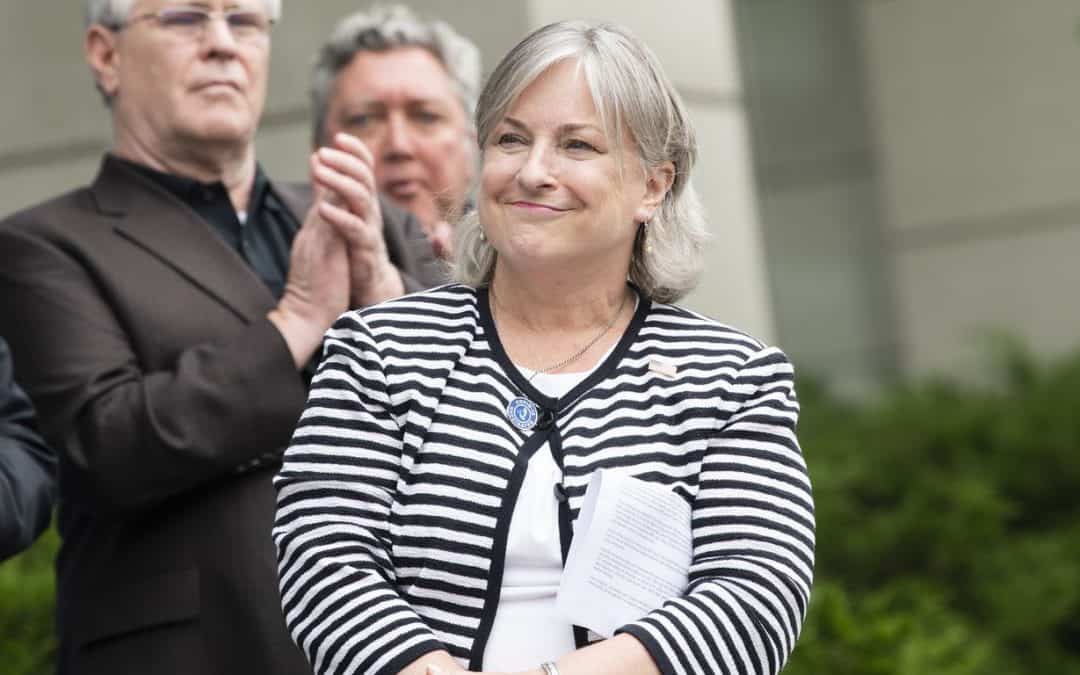 Vulnerable Democrats are urging President Biden and congressional leaders to act quickly to prevent the Medicare cuts that will take effect on the first day of the new year.

Why it matters: Congress has little time to act before the Medicare reimbursement cuts kick in on Jan. 1, 2022, and there’s currently no vehicle on the table to push the legislation through.

The big picture: The moderate Democrats who face tough re-election battles in 2022 are working overtime to send a message to their constituents that they are trying to influence legislative decisions that are popular in their swing districts.

What they’re saying: “I think it would really be unfair to the health care profession, after two years of a pandemic, to deliver that kind of dead end,” Wild told Axios in a phone interview. “I can only speak for my district, but it would be devastating in my district to have [these cuts] happen.”

What’s next: One possible option that was floated over the weekend is to attach Medicare sequestration as an add-on to the National Defense Authorization Act.