Get Medicare! No to Medicare Advantage. It’s perfume-covered doo-doo 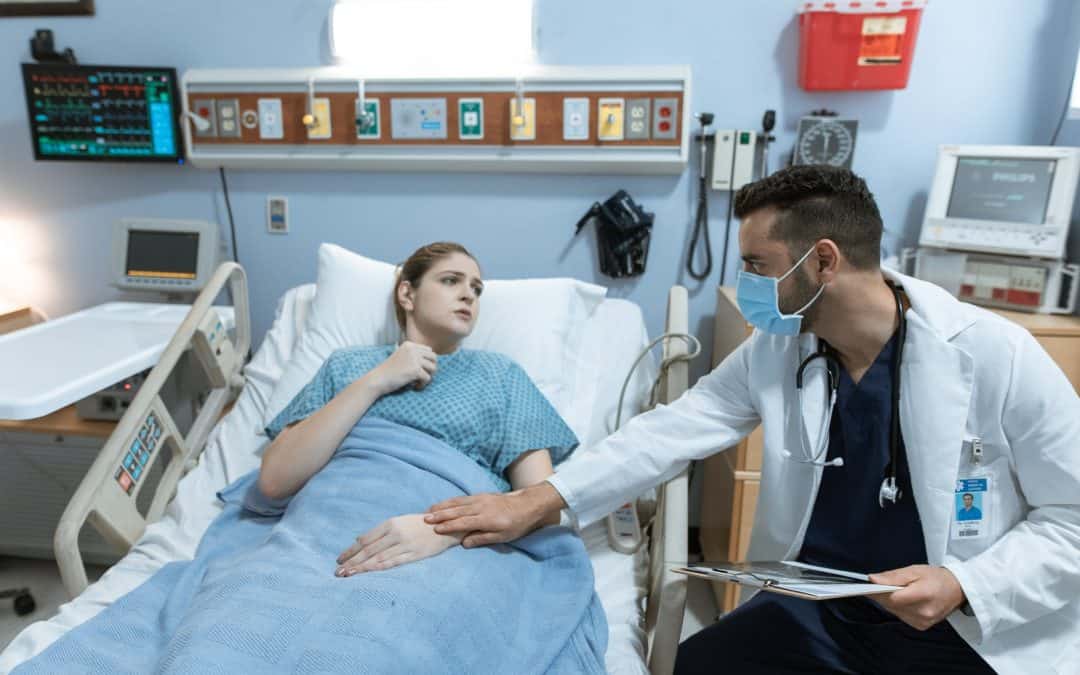 We-The-People run Medicare for no profit. Executives and stockholders profit from preying on us via Medicare Advantage. They demand bonuses and profits. That means less healthcare for you.

The Medicare Advantage plans spend millions in advertising to sell you crap. Guess who is paying for that advertising? You are by getting fewer healthcare services. They offer perks like free lunches to sign up. Some even provide dental, hearing, and vision coverage which Medicare does not. But don’t be fooled; they make you go through hoops to get real value out of them. Unlike traditional Medicare, Medicare Advantage must pay bonuses to executives and dividends to shareholders that come out of your care.

Tens of millions of denials are issued each year for both authorization and reimbursements, and audits of the private insurers show evidence of “widespread and persistent problems related to inappropriate denials of services and payment,” the investigators found.

The report echoes similar findings by the office in 2018 showing that private plans were reversing about three-quarters of their denials on appeal. Hospitals and doctors have long complained about the insurance company tactics, and Congress is considering legislation aimed at addressing some of these concerns. …

Advantage plans also refused to pay legitimate claims, according to the report. About 18 percent of payments were denied despite meeting Medicare coverage rules, an estimated 1.5 million payments for all of 2019. In some cases, plans ignored prior authorizations or other documentation necessary to support the payment.

These denials may delay or even prevent a Medicare Advantage beneficiary from getting needed care, said Rosemary Bartholomew, who led the team that worked on the report. Only a tiny fraction of patients or providers try to appeal these decisions, she said. …

People “should know what they’re giving up,” said David B. Honig, a health care lawyer and Mr. Pauker’s son-in-law. People signing up for Medicare Advantage are surrendering their right to have a doctor determine what is medically necessary, he said, rather than have the insurer decide.

Shocked, Sam contacted Medicare to see if he could transfer from Medicare Advantage to regular Medicare. This all happened in fall 2020, so they told him that he could make the change during the “open enrollment period” of October 15 to December 7. He made the change and called Sloan Kettering back.

This time, they wanted to know what Medigap policy he’d signed up for to fill in the 20 percent of billing that Medicare doesn’t cover. That sent Sam back to the internet and, ultimately, to an insurance agent, who told him that while Medigap plans can’t refuse you because of preexisting conditions when you first sign up when you turn 65, if you shift from Medicare Advantage back to traditional Medicare after that first enrollment, particularly if you’re older or sick, they can simply refuse to cover you.

Hartmann discusses the Medicare Advantage scam and our fraudulent healthcare system in his recent book titled The Hidden History of American Healthcare. According to Hartmann, “For-profit health insurance is the largest con job ever perpetrated on the American people-one that has cost trillions of dollars and millions of lives since the 1940s.” I concur. Thom Hartmann visited Politics Done Right to discuss Medicaid Advantage and healthcare in more detail in the following interview.

With traditional Medicare, you use the doctors and hospitals you want and need wherever you are in the US. And, so long as you have supplemental insurance, all your costs are covered. Very simple and straight forward.

With MA [Medicare Advantage], you are generally restricted as to the doctors and hospitals you can use if you want your care covered. And, you pay some amount out of pocket every time you receive care up to a cap of as much as $7,550 a year.

Moreover, they get to decide when you get care, when it’s medically necessary, coming between you and your doctor. And, they have every financial incentive to delay and deny care. So, they create administrative and financial barriers to care.

Medicare Advantage is a fraud on the American people. Private for-profit corporations continue to use well-designed lies to prey on Americans to take their hard-earned retirement dollars and entitlements. They ask you to believe that they can provide healthcare to you cheaper than your government. That is mathematically impossible. They have advertising, executive bonuses, shareholder dividend, and many other costs the government does not have. And it is your care that suffers. They promised Wall Street spectacular returns and profits. And it is your health via a denial of services, medicines, and procedures that pay for their profits, dividends, and bonuses.

America’s ultimate solution is Medicare for All. Until then, we must take our best current option.

When it is time to get your Medicare, choose the real thing. Medicaid Advantage is a fraud that may save you money initially and destroy you financially or kill you when you get sick.

SET YOUR REMINDER: Be a part of the civil debate on many issues. Watch and Participate on Politics Done Right every day at 3:00 PM Central/4:00 PM Eastern at politicsdoneright.tv.

Will you subscribe to our YouTube Channel to help us get to 100,000 subscribers? It helps us deliver the progressive message widely? Would you mind joining our YouTube channel now?