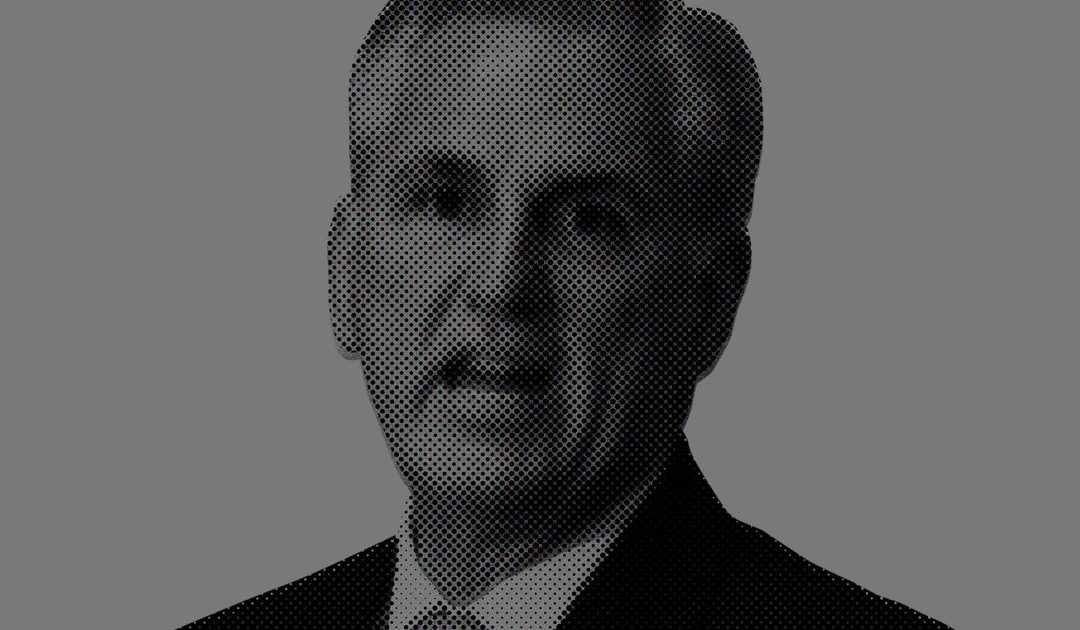 The November elections will likely give Republicans control of the House of Representatives as a platform from which to oppose the Democratic-controlled White House. And one thing Republicans will do with this power, in all probability, will be to try to provoke a crisis in order to extort Democrats into accepting spending cuts to Medicare, Medicaid, and Social Security.

Bloomberg’s Jack Fitzpatrick interviewed several Republican contenders to lead the House Budget Committee. They all said, with varying levels of specificity, that they plan to instigate a debt-ceiling standoff to force Biden to accept cuts to retirement and health-care programs. “Our main focus has got to be on nondiscretionary — it’s got to be on entitlements,” said Representative Buddy Carter. Representative Jodey Arrington said he wants “eligibility reforms,” which means raising the eligibility age and imposing a means test for Social Security and Medicare benefits. “We should ensure that we keep the promises that were made to the people who really need it, the people who are relying on it,” said Representative Lloyd Smucker. “So some sort of means-testing potentially would help to ensure that we can do that.”

It might seem strange that Republicans would be pivoting to a more aggressive agenda without holding the White House. But this is actually consistent with the strategy they have followed over the past three decades. Republicans are committed to scaling back the safety net. But they realize this agenda is toxically unpopular — even less popular than defunding the police, a policy Democrats have repudiated en masse.

They could try to accomplish this through compromise — the previous two Democratic presidents showed some willingness to trade social-spending cuts for higher taxes on the rich. But higher taxes on the rich are completely verboten in the GOP. And so their strategy is to force Democratic presidents to sign spending cuts into law against their will.

The 1995–96 Republican Congress instigated a series of government shutdowns in the belief they could force Bill Clinton to accept cuts to taxes and social programs. This crusade blew up in their faces and helped Clinton win reelection. But rather than abandon it, they tried it again under Barack Obama, this time using the debt ceiling as the hostage of choice. That, too, failed.

But the Republican plan is to try it again with Biden. They are already floating their message: The Republicans will insist they won’t raise the debt ceiling unless Biden agrees to Republican-designed spending cuts, and they will blame him for the global meltdown if he refuses their demands. “If Republicans are trying to cut spending, surely he wouldn’t try to default,” said Representative Jason Smith, the prospective chair of the House Ways and Means Committee.

And while this tactic has never worked before, it has the theoretical attraction of evading the public’s deep aversion to the GOP policy agenda by extorting the Democrats into endorsing it.

Last June, the Republican Study Committee, a conservative caucus that includes more than three-quarters of the House Republicans, released a sweeping domestic-budget plan. It received little attention in the mainstream media. The plan, notes Fitzpatrick, would

gradually raise the Medicare age of eligibility to 67 and the Social Security eligibility to 70 before indexing both to life expectancy. It backed withholding payments to those who retired early and had earnings over a certain limit. And it endorsed the consideration of options to reduce payroll taxes that fund Social Security and redirect them to private alternatives. It also urged lawmakers to “phase-in an increase in means testing” for Medicare.

On top of partially cutting Medicare and Social Security and partially privatizing the latter, the RSC plan would implement various regressive tax cuts favored by the GOP.

Conservative media hyped the plan with a wave of fawning coverage. Revealingly, the reports focused on elements other than the cuts to retirement programs. Here are some of the headlines that appeared in the right-wing press:

None of these articles emphasizes, or even mentions, the cuts to Social Security or Medicare. It’s a bait-and-switch plan to sell the relatively popular culture war so they can unload the toxic fiscal blueprint.

Arrington tells Fitzpatrick he would prefer not to detail his proposals because “this can get so politicized.” Politicized, of course, is a term people use when they want the political system to advance their policy agenda without discussing it openly. The plan is to round up party support quietly, gain power without discussing it, then force the opposing party to make it happen.

By submitting your email, you agree to our Terms and Privacy Notice and to receive email correspondence from us.