Medicare Is About To Run Out of Money. Democrats Want To Make the Program Cost Even More. 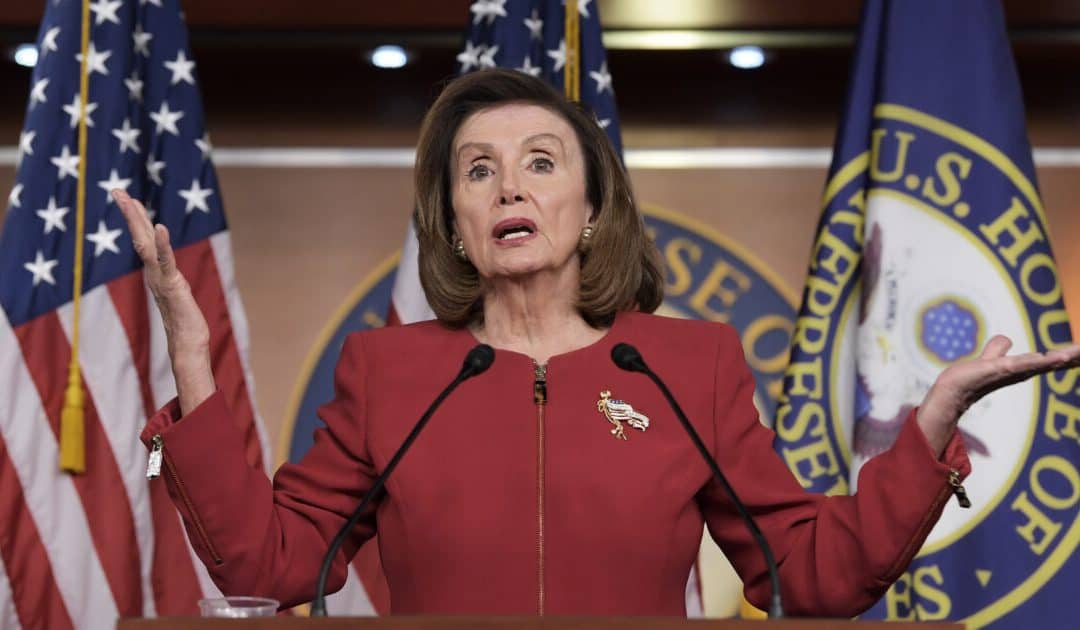 Last week, Medicare’s board of trustees produced their annual report on the program’s fiscal health. That report contained some expected yet nonetheless alarming news: Medicare’s hospital insurance (HI) trust fund, itself a kind of accounting fiction, will be insolvent in just five years. Starting in 2026, the HI fund, which covers inpatient hospital services, will be depleted.

The program will have to rely on the HI fund’s incoming revenues, essentially operating on a cash flow basis—and there won’t be enough cash. In 2026, the HI fund will only cover about 91 percent of its bills. In the years that follow, that gap will only grow larger. So without changes to the program’s financing, doctors, hospitals, and other medical providers will face rapidly reduced payments from the program, with ensuing ripple effects on both the wider economy, roughly a sixth of which revolves around health care services, and on the provision and availability of health care.

If anything, the program’s fiscal problems may be even worse than that: The new report assumes that an array of cost-reduction measures, including a series of technical tweaks the physician payments and bonuses, will persist. But they also note that Medicare’s “long-range costs could be substantially higher than shown throughout much of the report if the cost-reduction measures prove problematic and new legislation scales them back.”

As anyone who has even a passing familiarity with attempts to control the cost of federal health care programs through doctor payment tweaks knows, those sorts of measures often prove problematic—which is to say, doctors don’t like them, and thus, for political reasons, Congress overrides those payment changes.

In just a few short years, in other words, Medicare will face something like an existential crisis. Yet instead of attempting to deal with the program’s deep fiscal challenges, President Joe Biden and Democrats in Congress are attempting to expand the program, adding a suite of costly new benefits to the program. Rather than attempt to pay for the program that exists, or manage its growing costs, they are focused on tacking on additional expenses.

The vehicle for those additions is the $3.5 trillion reconciliation bill that Democrats hope to pass before the end of the year. The bill is a sort of all-things-to-everyone social spending package, with handouts to a wide array of the party’s domestic policy stakeholders and interest groups. It is now in the midst of being drafted and debated and will likely change, perhaps many times, before it passes. But in its current form, it calls for a substantial expansion of Medicare, plus additional new health care spending outside the program.

The Medicare expansion would add vision, dental, and hearing benefits, a longtime goal for congressional Democrats. There’s no current cost estimate, but in 2019, the Congressional Budget Office estimated that a similar expansion of coverage (as part of a larger health care bill proposed by House Democrats) would cost $358 billion, the majority of which would go to dental care. The new expansion will almost certainly cost even more, although it is possible that the on-paper score will come in lower if the expansion is structured to push costs outside of the 10-year budget window, by, for example, delaying the start of the dental benefits until the end of the decade.

Beyond Medicare, Democrats are also moving toward expanding other federal health care programs. The current reconciliation framework calls for making permanent a supposedly temporary two-year expansion of Obamacare’s subsidies for private insurance. The temporary expansion, passed earlier this year as part of the $2 trillion American Recovery Plan, was priced at $34 billion for just two years—a decadelong expansion beyond the initial two-year window would presumably cost about five times that. One of the features of that expansion is that it raises existing income caps for who can obtain health insurance subsidies; the result is that in some parts of the country, families with mid-six-figure incomes could end up qualifying for tens of thousands of dollars worth of health insurance subsidies.

And then there is Medicaid—and the possible creation of an entirely new federal health program.

This is the direct result of a decade’s worth of legal challenges to the Affordable Care Act. When Obamacare passed in 2010, it was designed to expand health insurance coverage in two primary ways: First, through the system of private health insurance subsidies I mentioned above, and second, through an expansion of Medicaid, the joint federal-state program for the poor and disabled. The authors of Obamacare assumed that the law’s Medicaid expansion would be adopted by every state and included significant financial penalties for states that opted out. But a 2012 Supreme Court ruling said those penalties were so large that they were unconstitutional, amounting to a threat of force against the states for noncompliance. As a result, some states did not expand the program under the law or were slow to do so. Currently, about a dozen Republican-leaning states have declined to expand the program.

So Democrats are hoping to use the reconciliation bill to expand coverage to the people in those states who would qualify for Medicaid under an expanded program—filling what they refer to as the “Medicaid gap.” The legislation is still being drafted, so it is not entirely clear how this would be accomplished, but one option under discussion this summer was the creation of an entirely new federal health program, likely modeled on Medicaid, geared specifically to cover those in the gap. How much would this program cost? Would those costs be offset in any meaningful way? How would this tangle of programs and subprograms interact?

It is possible that none of this will come to pass. Even if the entire package does become law, it will probably change in a variety of ways before it does.

The existing system clearly isn’t sustainable in its current form. But rather than address or even really acknowledge its obvious shortcomings, Democrats are just attempting to build on top of it.